Florida Georgia Line, an American pop music duo consisting of vocalists Brian Kelley and Tyler Hubbard, is considered to be one of the most successful pop music acts of the 2010s. Here are 30 interesting facts about the musicians: 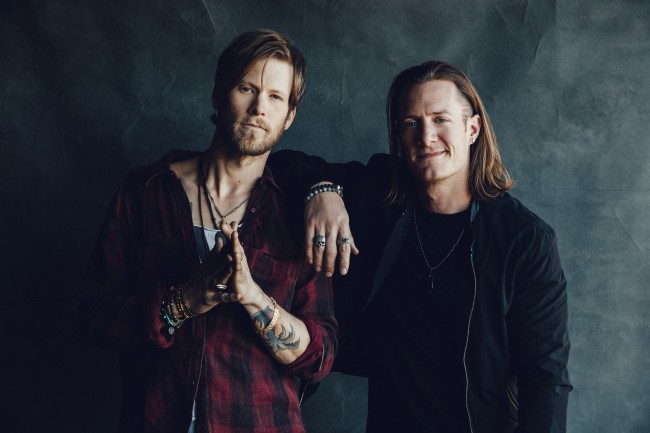