30 Little Known Facts You Probably Didn’t Know About The VS Angel Sara Sampaio
Share Tweet Email 0 Comments
NEXT> Most Popular 2 channel amplifier and kit on Amazon to Buy (Review 2017)
Tuesday, February 18, 2020
STAY CONNECTED WITH US

Sara Pinto Sampaio, best known for being a Victoria's Secret Angel, is a Portuguese model who gained popularity with her US broadcast commercials for Axe body spray. She was born on July 21, 1991 in Porto, Portugal. Here are 30 interesting facts about the model: 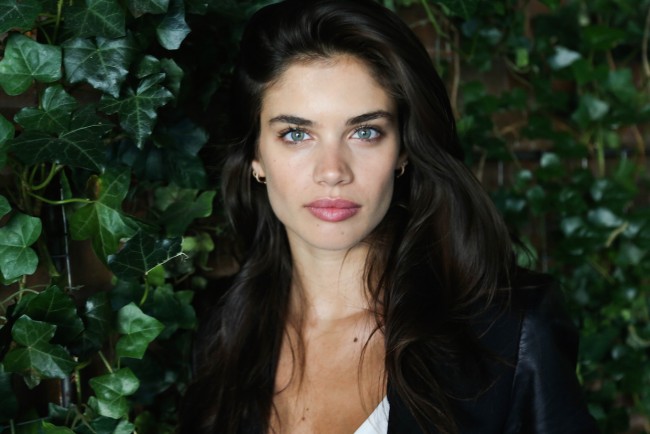