30 Most Fascinating Things Every Fan Should Know About Deadmau5

Joel Thomas Zimmerman, famous by his stage name "Deadmau5" (pronounced as Dead Mouse), is currently one of the highest paid electronic music producers in the world. He was born on January 5, 1981, in Niagara Falls, Ontario, Canada. Here are 30 interesting facts about the Canadian record producer and DJ: 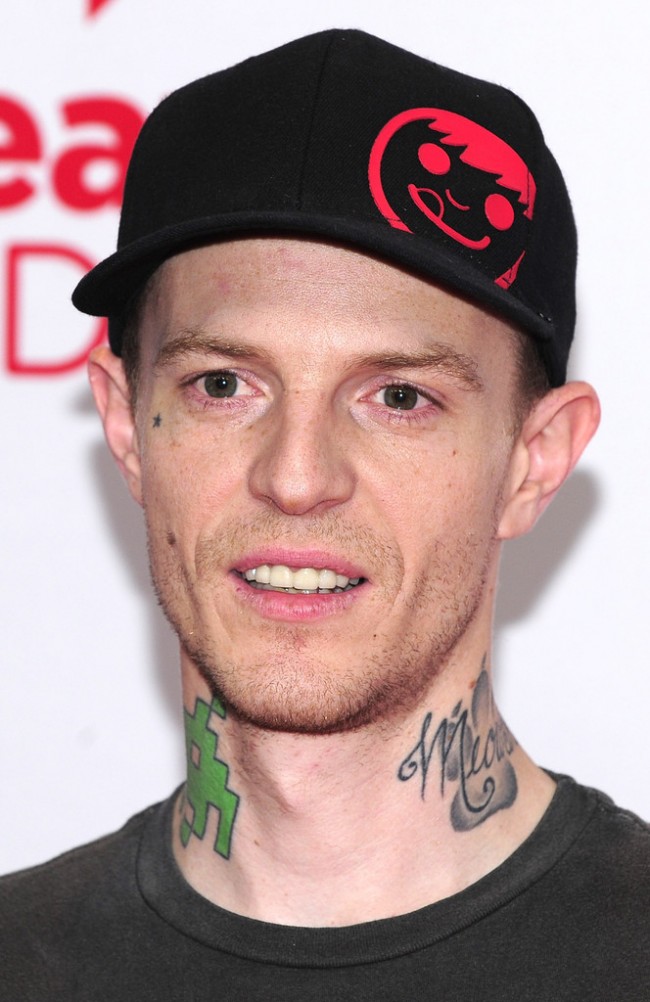