James Francis Cameron, world renowned for his work "Avatar," is till date considered the most successful 3D film-maker in terms of box-office revenue. He is one of the Hollywood's top earners, who has, three Academy Awards to his name. Here are 30 interesting facts about the Canadian director: 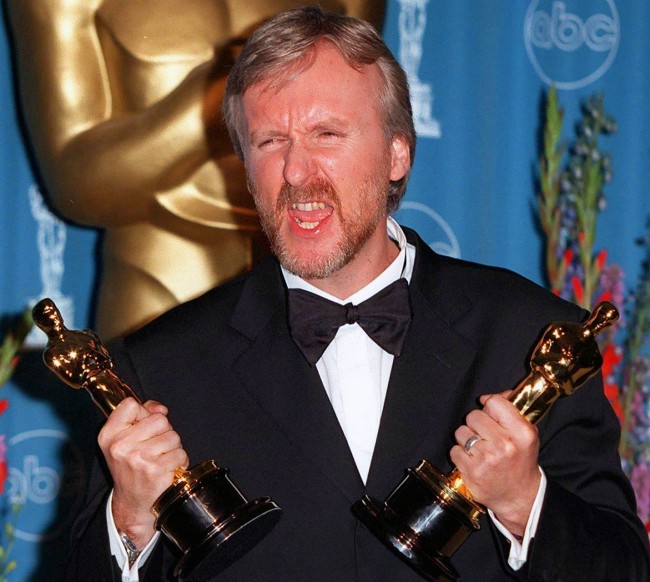