Audrey Justine Tautou, a French actress named after the legendary actress Audrey Hepburn, was born on August 9, 1976 in Beaumont and was raised in Montluçon. She is an active supporter of several charities. Here some interesting things to know about the actress: 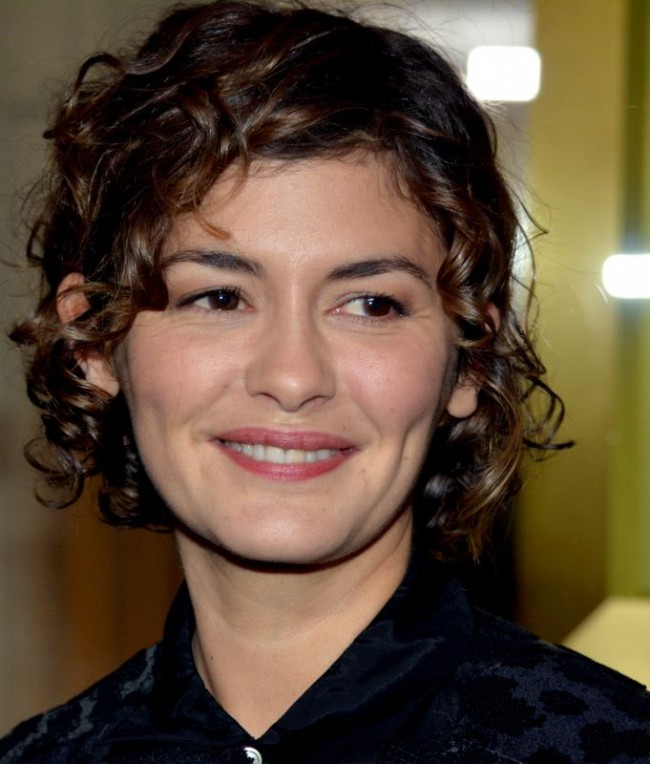