Silvio Berlusconi, the controlling shareholder of Mediaset, the owner of the Italian football club A.C. Milan from 1986 to 2017, is an Italian media tycoon and politician who served as Prime Minister of Italy in four governments. Here are some facts about the former Italian Prime Minister: 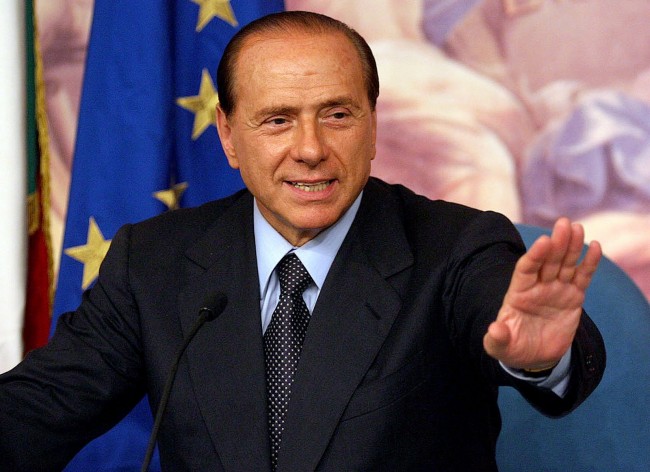