Bernard Jean étienne Arnault, the chairman and Chief Executive Officer (CEO) of LVMH, the world's largest luxury-goods company, is currently the richest person in France, with an estimated net worth of $5.9 billion. He was dubbed the ‘Pope of Fashion’ by Women’s Wear Daily. Here are some very interesting facts about the French business magnate: 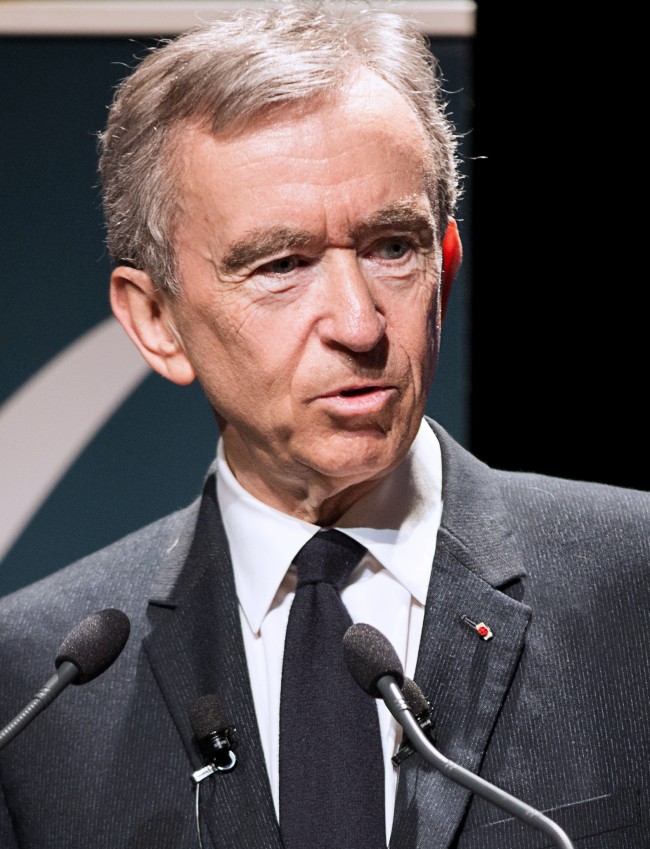