30 Astonishing Things Every Fan Should Know About Steffi Graf

Stefanie Maria "Steffi" Graf, world renowned as Steffi Graf, is the only tennis player in the history to have won each Grand Slam event at least four times. Here are some really interesting things to know about the former tennis player: 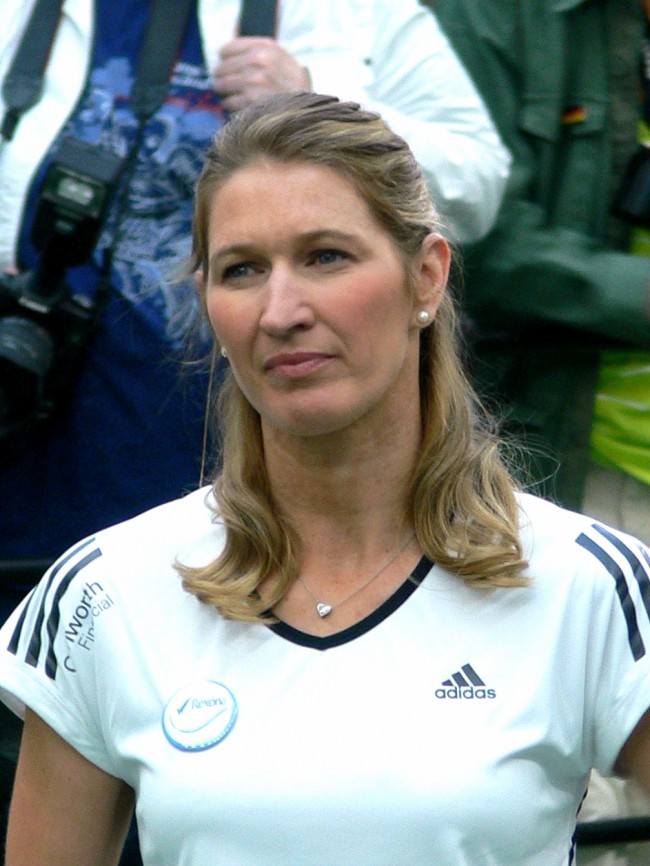