Wayne Douglas Gretzky, the famous former professional ice hockey player, nicknamed "The Great One," has been called "the greatest hockey player ever" by many sportswriters, players, and even the National Hockey League (NHL). Here are some interesting facts about the former ice hockey player from Canada: 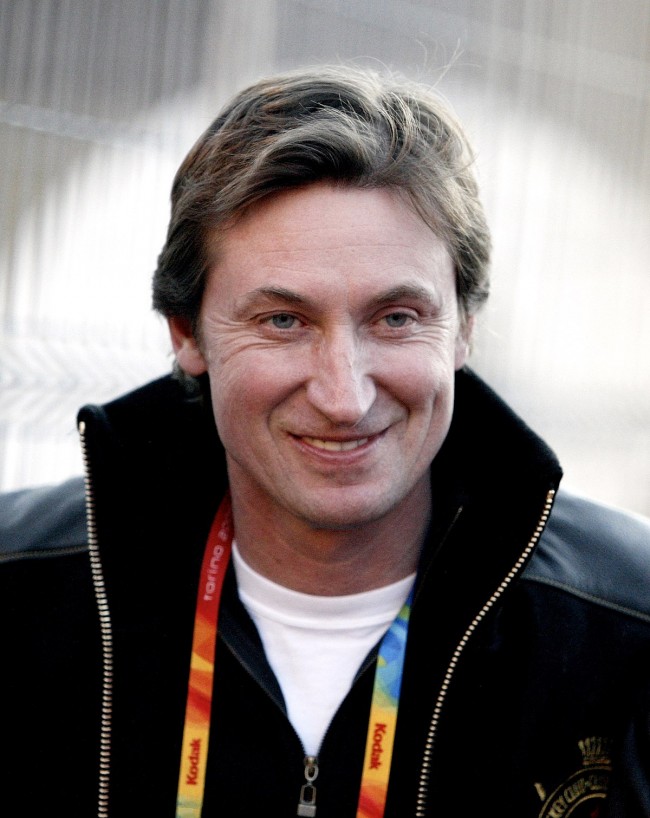