30 Astonishing Facts We Bet You Didn’t Know About Tobey Maguire
Share Tweet Email 0 Comments
NEXT> 3 Stages of Great Shave that All Men Should Know
Thursday, February 20, 2020
STAY CONNECTED WITH US

Tobias Vincent "Tobey" Maguire, the world renowned actor, a fan-favorite Spider Man, has two Saturn Awards to his name, along with a number of nominations for the Screen Actors Guild and Golden Globe Awards. Here are some interesting things to know about the American actor and producer: 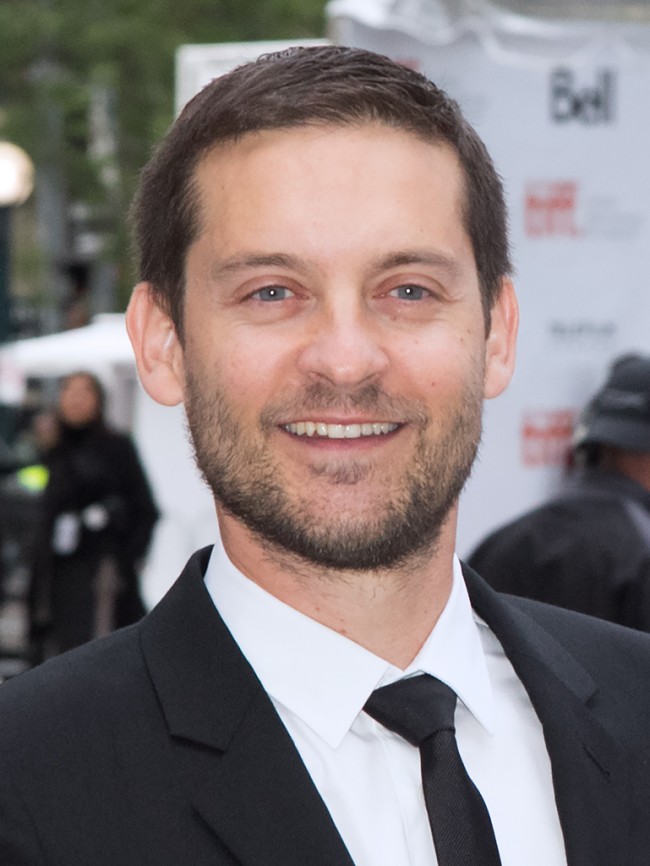