30 Astonishing Facts We Bet You Didn't Know About Jesse Eisenberg

Jesse Adam Eisenberg, most popular for his portrayal of Mark Zuckerberg in "The Social Network," and as the super villain Lex Luthor in "Batman v Superman: Dawn of Justice," has one Oscar, one Golden Globe and two BAFTA Awards nominations, apart from 21 other awards to his name. Here are some interesting things to know about the American actor: 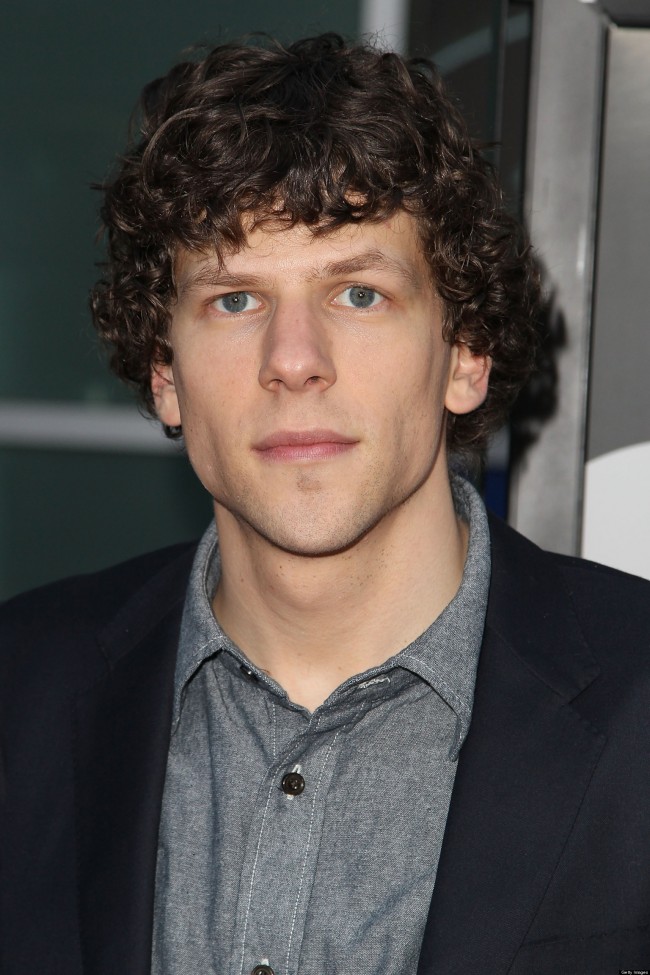