30 Astonishing Facts We Bet You Didn’t Know About Sachin Tendulkar
Share Tweet Email 0 Comments
NEXT> 30 Inspiring Facts Every Fan Should Know About Clara Hughes
Wednesday, February 26, 2020
STAY CONNECTED WITH US

Sachin Ramesh Tendulkar, widely regarded as one of the greatest batsmen of all time, is the only player to complete more than 30,000 runs in international cricket. He has played 664 international cricket matches in total, scoring 34,357 runs. Here are some very interesting facts about the former Indian cricketer: 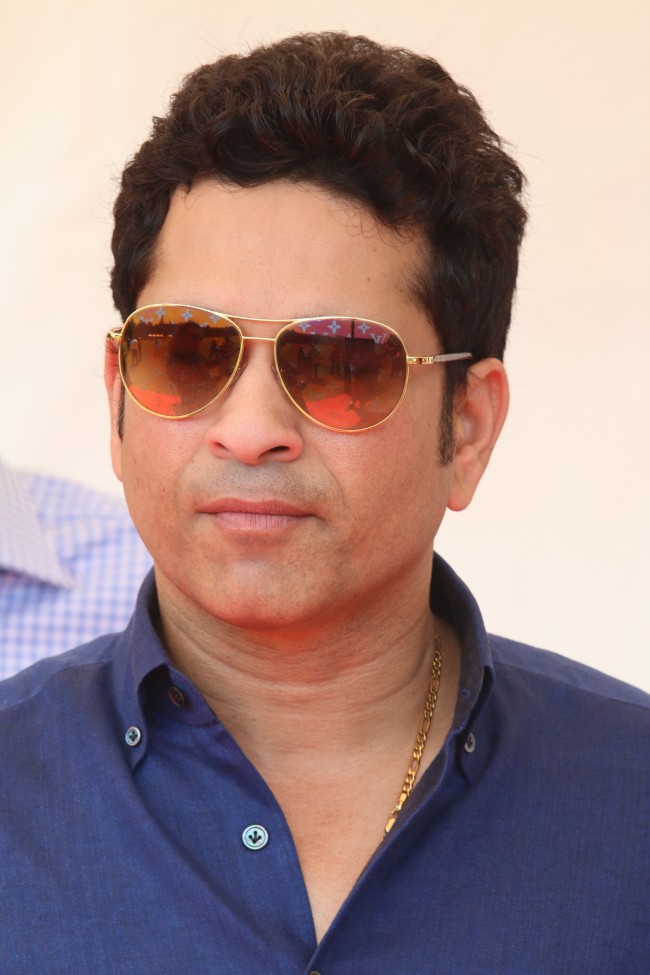