30 Things We Bet You Didn’t Know About Pope Francis

Pope Francis, the Pope of the Catholic Church and sovereign of the Vatican City State, is often noted for his humility, concern for the poor, emphasis on God's mercy and commitment to interfaith dialogue. Here are 30 interesting facts to know about him: 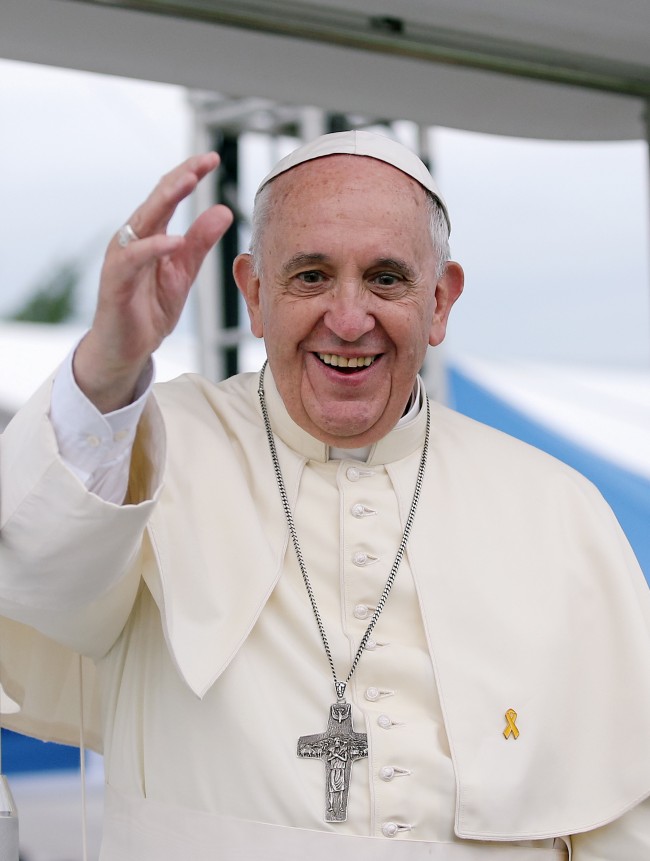