30 Inspiring Facts Everybody Should Know About Jamie Dimon

Jamie Dimon, the chairman and CEO of JP Morgan Chase, has known for producing over 100% shareholder return since he took the helm in the year 2006. Here are some interesting facts to know about the American business executive: 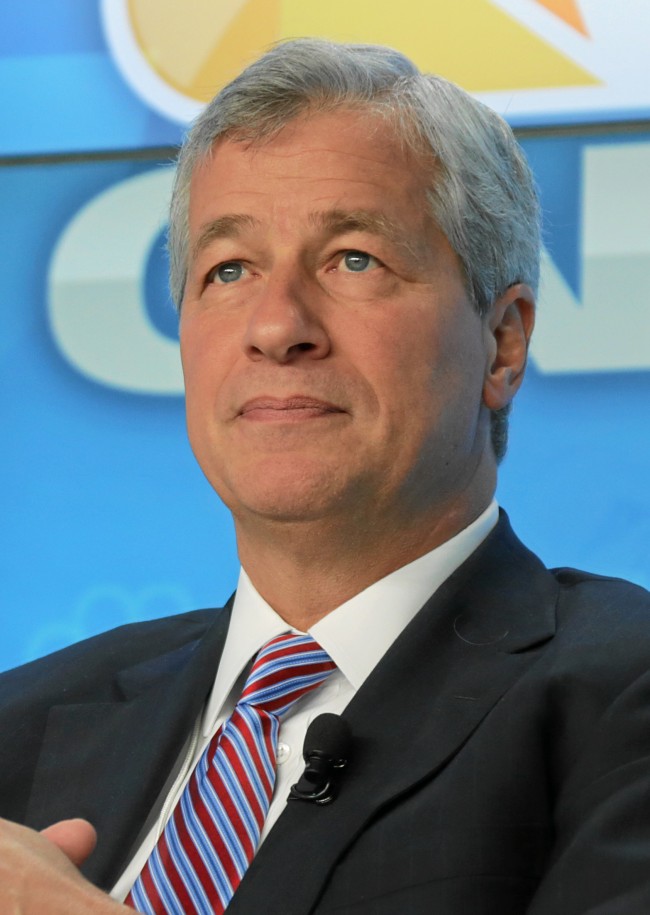