30 Interesting Things Everyone Should Know About Ali Khamenei 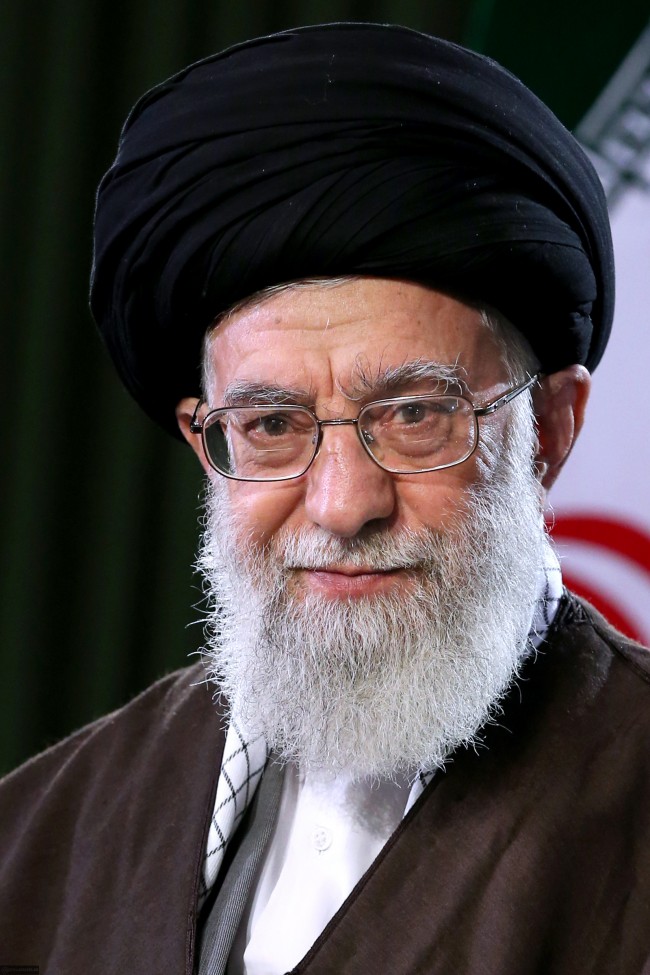