Lee Kun-hee, the chairman of Samsung Group, a South Korean multinational conglomerate headquartered in Samsung Town, Seoul, which was founded by his father Lee Byung-chul in 1938. Here are some interesting facts about the South Korean business magnate: 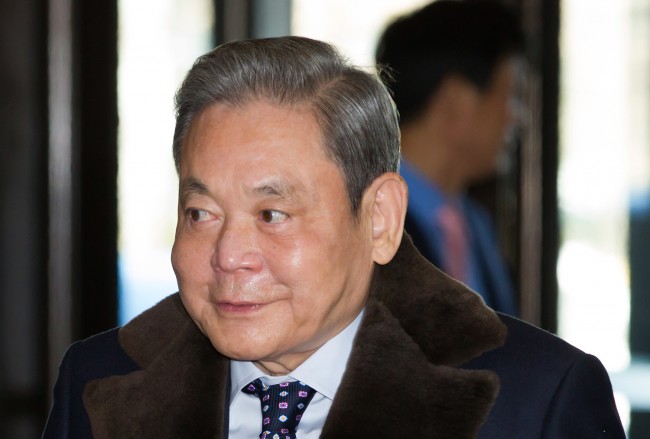