30 Amazing Things We Bet You Didn't Know About Angelique Kerber

Angelique Kerber, a former world No. 1 and winner of three Grand Slam tournaments, is immensely popular for her counter-punching all-court game. As of February 2019, she is ranked world No. 6. Here are some very interesting facts about the German professional tennis player: 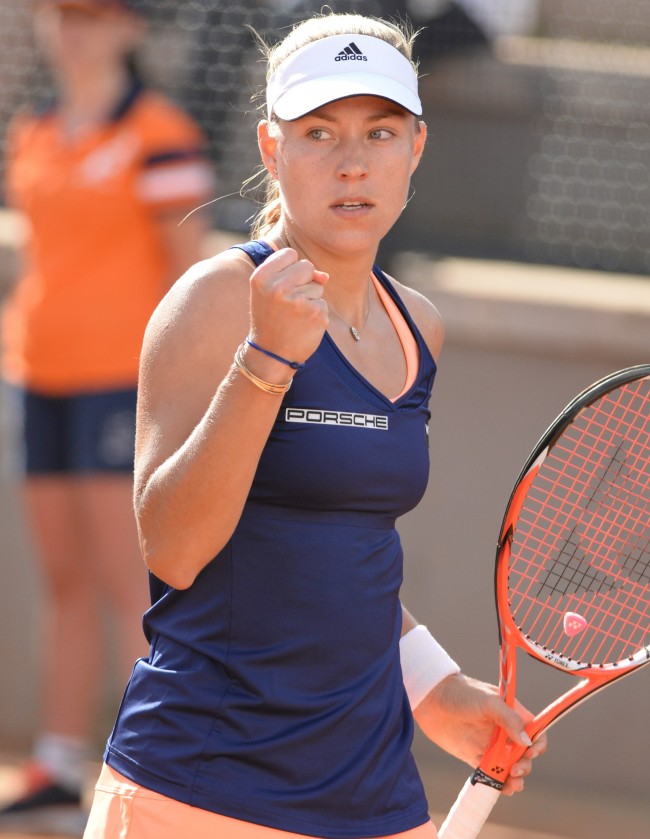