30 Amazing Things About Anthony Pratt That Everyone Should Know
Share Tweet Email 0 Comments
NEXT> 30 Mind-Blowing Things That Every Fan Should Know About Katherine Langford
Saturday, September 26, 2020
STAY CONNECTED WITH US

30 Amazing Things About Anthony Pratt That Everyone Should Know

Anthony Pratt, the Executive Chairman of Visy Industries and Pratt Industries in America, is world renowned for his contributions towards various philanthropic causes through the Pratt Foundation. For over the past decade, he has been constantly ranked among the most influential people as well as the richest people in Australia lists by several magazines. Here are some facts about the Australian billionaire: 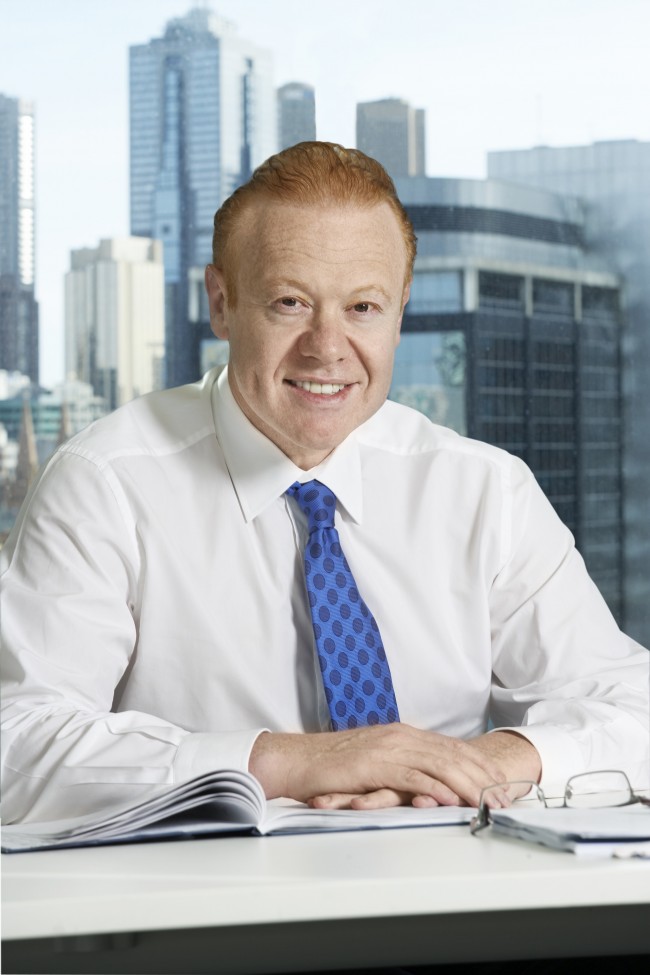