30 Mesmerizing Facts About The Fan Favorite Mantis - Pom Klementieff That Every Fan Should Know
Share Tweet Email 0 Comments
NEXT> 3 Jaw-Dropping Facts You Didn't Know About Dirk Nowitzki
Wednesday, February 26, 2020
STAY CONNECTED WITH US

Pom Klementieff, who first started her acting career with a role in the French independent film "Après lui," recently gained world-wide recognition with her entry into the Marvel Cinematic Universe, portraying the character of Mantis in the movies "Guardians of the Galaxy Vol. 2," and the "Avengers: Infinity War." Here are some unique facts about the French actress: 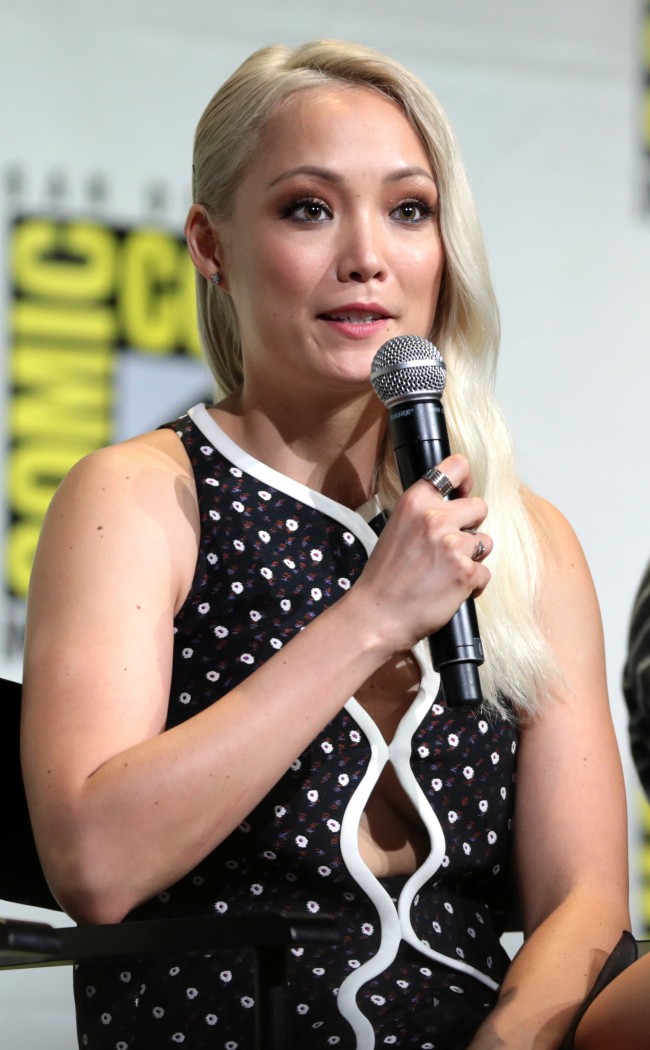