30 Interesting Facts Every Fan Should Know About Felix Hernandez
Share Tweet Email 0 Comments
NEXT> 30 Unique Facts About Karen Gillan - Nebula We Bet You Have Never Heard Before
Sunday, February 23, 2020
STAY CONNECTED WITH US

30 Interesting Facts Every Fan Should Know About Felix Hernandez

Felix Hernandez, referred to as the "King Felix," is known to throw a sinker, a slider, a changeup, and a curveball. He is famous for inducing a steady procession of groundball outs and strikeouts. He is currently playing as the starting pitcher for the Seattle Mariners of Major League Baseball (MLB). Here are some really unique things to know about the Venezuelan-American professional baseball player: 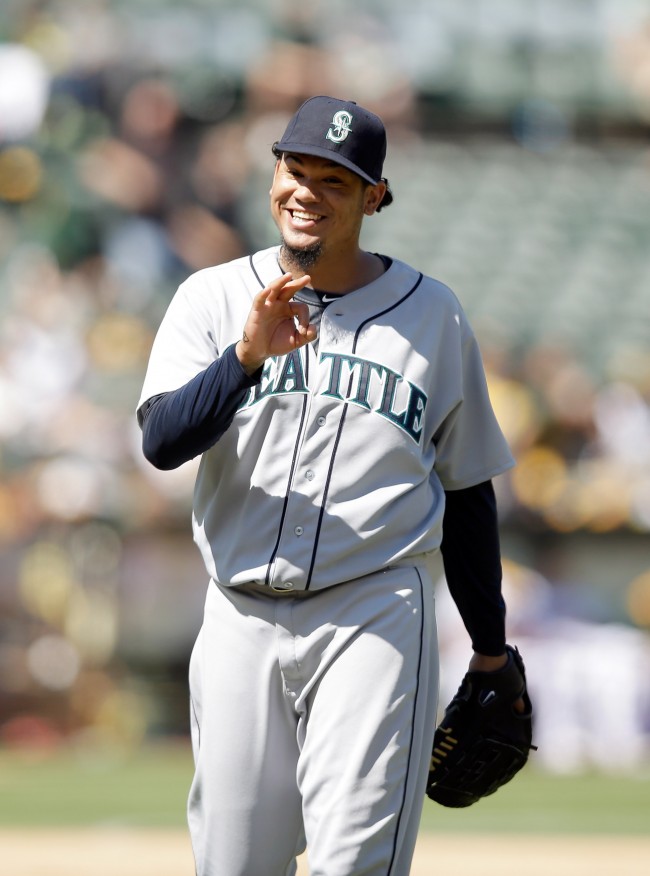