30 Astonishing Facts About The Famous Band Blur We Bet Your Never Knew
Share Tweet Email 0 Comments
NEXT> What to Pack for a Caribbean Cruise
Monday, September 21, 2020
STAY CONNECTED WITH US

Blur, with eight studio albums released till date, earning them 5 Brit Awards out of 17 nominations, is one of the most influential bands in the world. The band also has been nominated twice for the most prestigious Mercury Prize. Here are some unique facts about the English rock band: 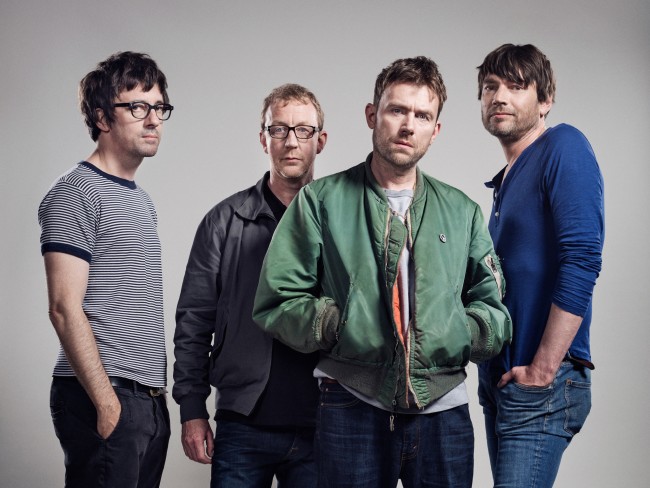