30 Most Interesting Facts About Masahiro Tanaka You Probably Didn't Know Before
Share Tweet Email 0 Comments
NEXT> 30 Unknown Facts That Every Fan Should Know About Marc Gasol
Tuesday, May 26, 2020
STAY CONNECTED WITH US

Masahiro Tanaka, currently the starting pitcher for the New York Yankees of Major League Baseball (MLB), is often famously referred to as Mā-kun, affectionately by his fans and the media. He is known for his excellent command, posting a BB/9 (walks per nine innings rate) of 1.7 and a K/BB (strikeout to walk ratio) of 4.99 in his MLB career. Here are some unknown facts about the Japanese professional baseball player: 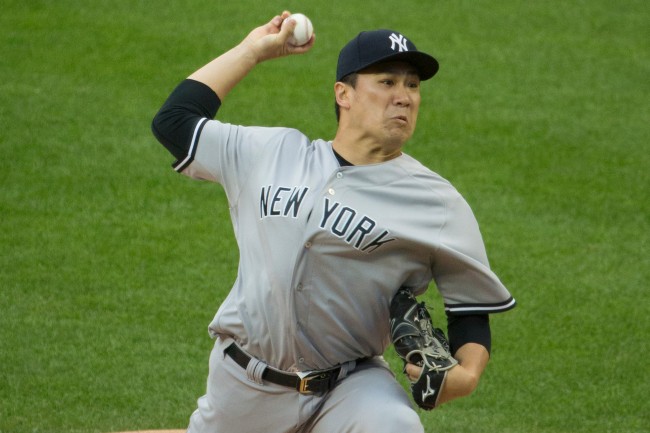