30 Surprising Facts About David Warner We Bet You Never Knew
Share Tweet Email 0 Comments
NEXT> 30 Mind-Blowing Facts Every Fan Should Know About The Stone Roses
Saturday, April 04, 2020
STAY CONNECTED WITH US

30 Surprising Facts About David Warner We Bet You Never Knew

David Warner, known for his aggressive batting style favoring the aerial route, has actually started out a career in cricket at a very early age, mastering both right-handed and left handed. He is famous for his ability to switch hit, using the back of his bat or by taking a right-handed stance. Here are a few important things to know about the Australian cricketer: 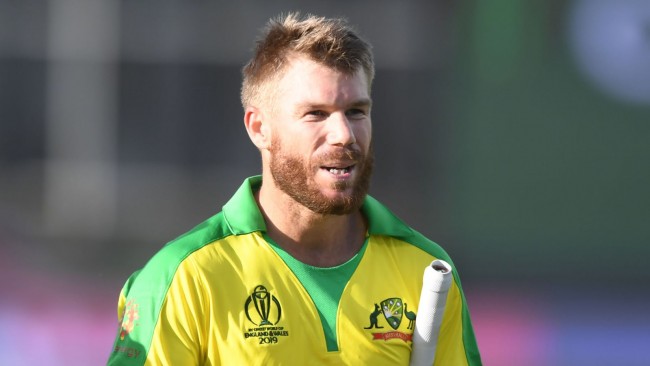