Justin Thomas, who became the 21st player to top the Official World Golf Ranking, is a former World Number One player, renowned as one of the game’s foremost power players and big hitters. Adept at the long put, he is said to have shot some of the lowest scores in golfing history. Here are some really unique things to know about the American professional golfer: 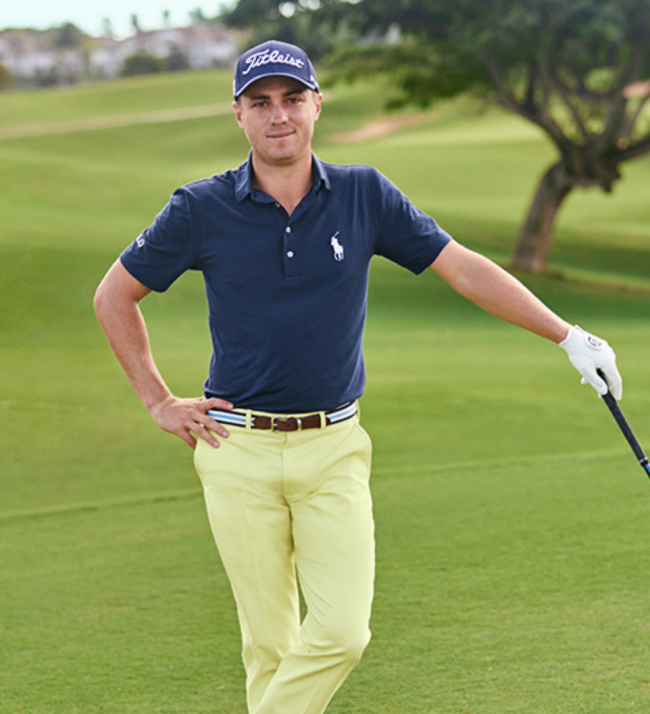