30 Mind Blowing Facts About John Wall Jr. We Bet You Every Fan Should Know
Share Tweet Email 0 Comments
NEXT> 30 Most Intriguing Facts You Probably Didn't Know About Chris Evert
Wednesday, February 19, 2020
STAY CONNECTED WITH US

30 Mind Blowing Facts About John Wall Jr. We Bet You Every Fan Should Know

John Wall Jr., who currently plays for the Washington Wizards of the National Basketball Association (NBA), is also world renowned for his work, to end homelessness with his donation of $400,000 to Bright Beginnings, for which he was honored with the Stewart B. McKinney Award. Here are some facts about the American professional basketball player: 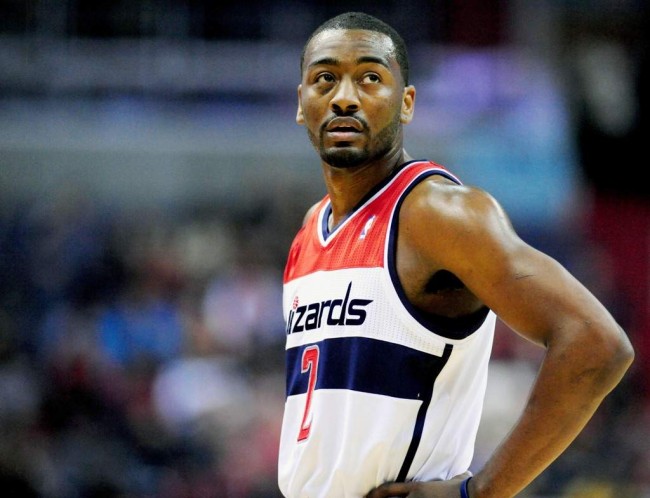