30 Aspiring Facts We Bet You Never Knew About The Cricketer Steve Smith
Share Tweet Email 0 Comments
NEXT> 30 Little Known Facts About Yuvraj Singh That Every Fan Should Know
Saturday, April 04, 2020
STAY CONNECTED WITH US

Steve Smith, often regarded as one of the best batsmen in the world, is considered to be the "best since Bradman" due to his high batting average. He is a right-handed batsman, who has garnered attention to his unique technique which is thought to be un-orthodoxy. Here are some facts about the Australian professional cricketer: 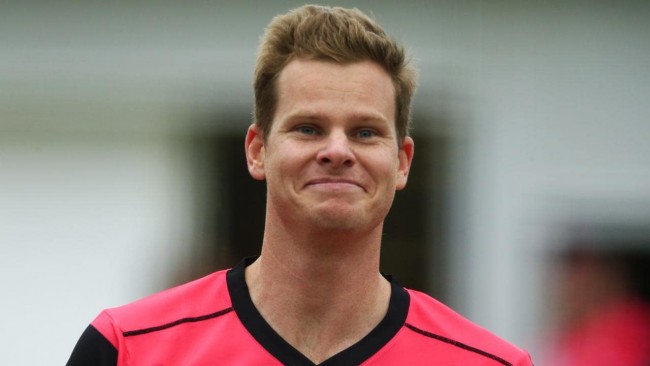