30 Unknown Facts About Shikhar Dhawan Every Fan Should Know

Shikhar Dhawan, who holds the record for most runs - with a total of 689 runs, in a calendar year in Twenty20 International cricket, is the first Indian to score a century in his 100th ODI game. Here are some facts about the Indian professional cricketer: 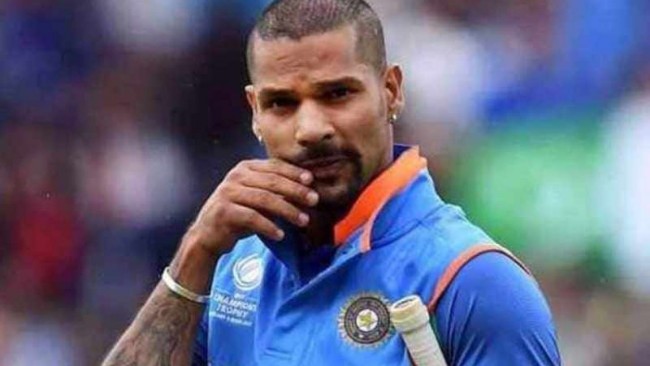