45 interesting facts about Vanessa Hudgens
Share Tweet Email 0 Comments
NEXT> Portland, Maine: A beautiful seaside city with so many things to do (PHOTOS)
Saturday, November 28, 2020
STAY CONNECTED WITH US 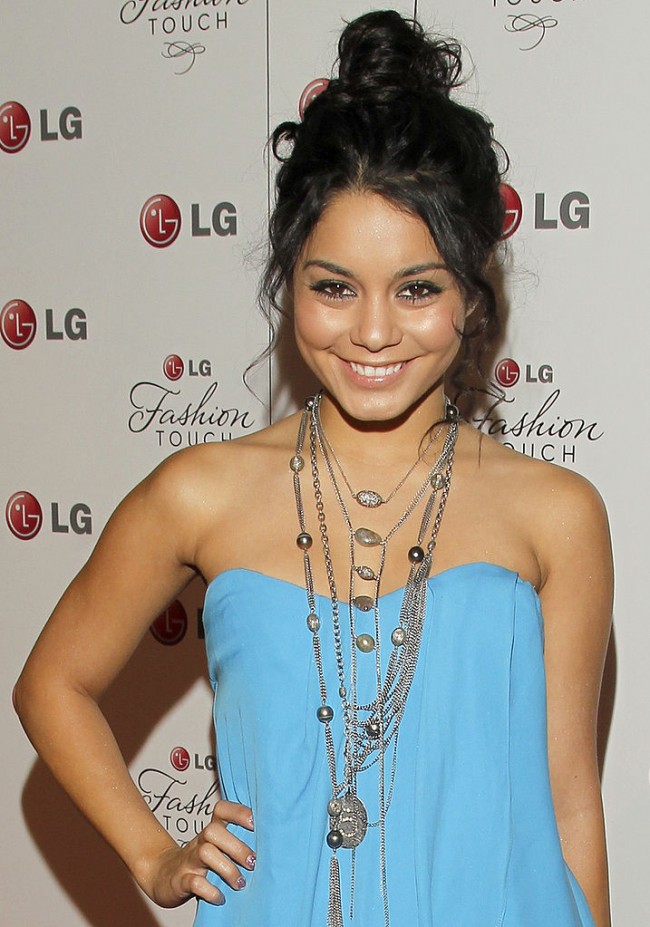 Vanessa Hudgens is a talented singer and actress who rose to fame on the set of the High School Musical. Here are 45 interesting facts about this young star.