50 Things You Didn't Know about Michael Jackson
Share Tweet Email 0 Comments
NEXT> No Luck for French President, No World Leader Wants to Shake His Hand (PHOTO)
Saturday, November 28, 2020
STAY CONNECTED WITH US 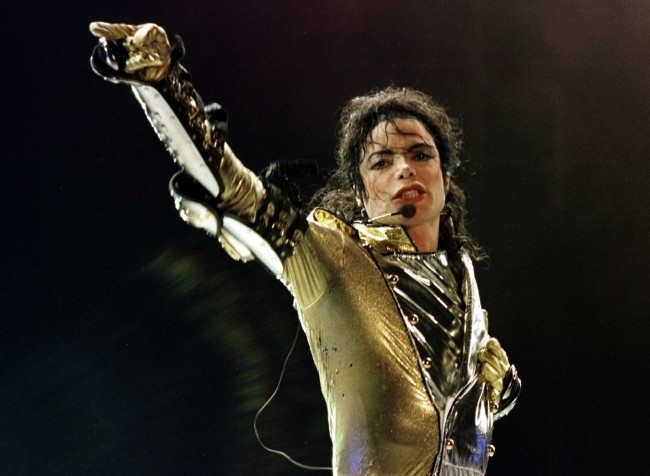 1. Michael Jackson is The Most-Awarded Artist Of All Time. He won more awards than any other music alive or deceased. He's received 23 Guinness World Records, 40 Billboard Awards, 13 Grammys, and 26 American Music Awards. 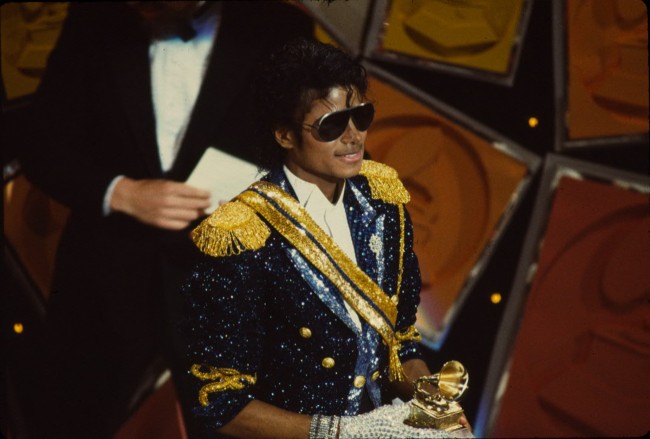 3. Michael Jackson is the highest-earning deceased artist. He has been recognized by the Guinness Book Of World Records in a new category for Highest-Earning Deceased Artist, gaining the top honor. In the first year after his passing in 2009, Jackson's estate raked in a reported $1 billion.

4. When Michael Jackson listened to his songs from his days in "The Jackson 5"; he said he sounded like "Minnie Mouse." 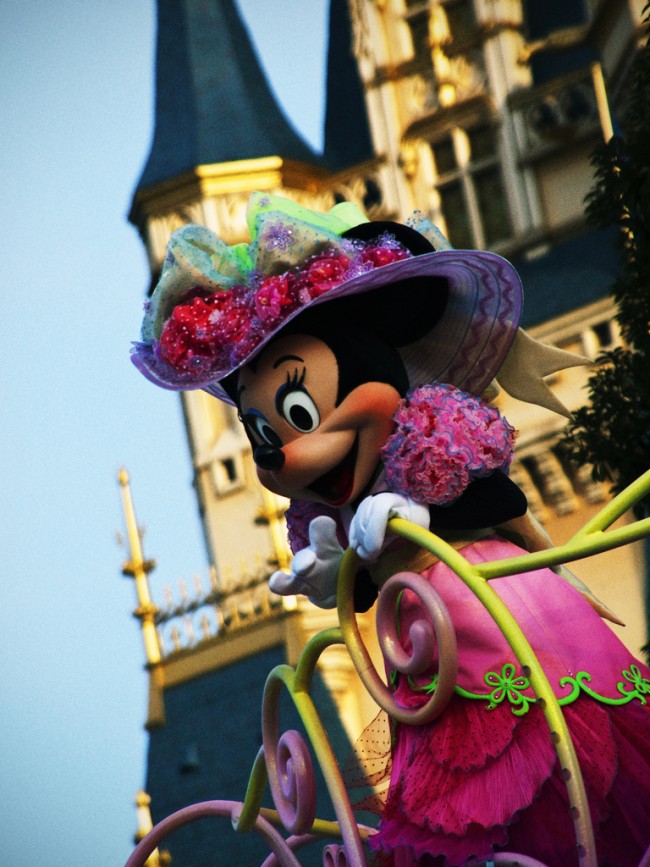 6. Michael Jackson's famous dance move, the moonwalk, is said to have been based on the routine of mime artist Marcel Marceau. 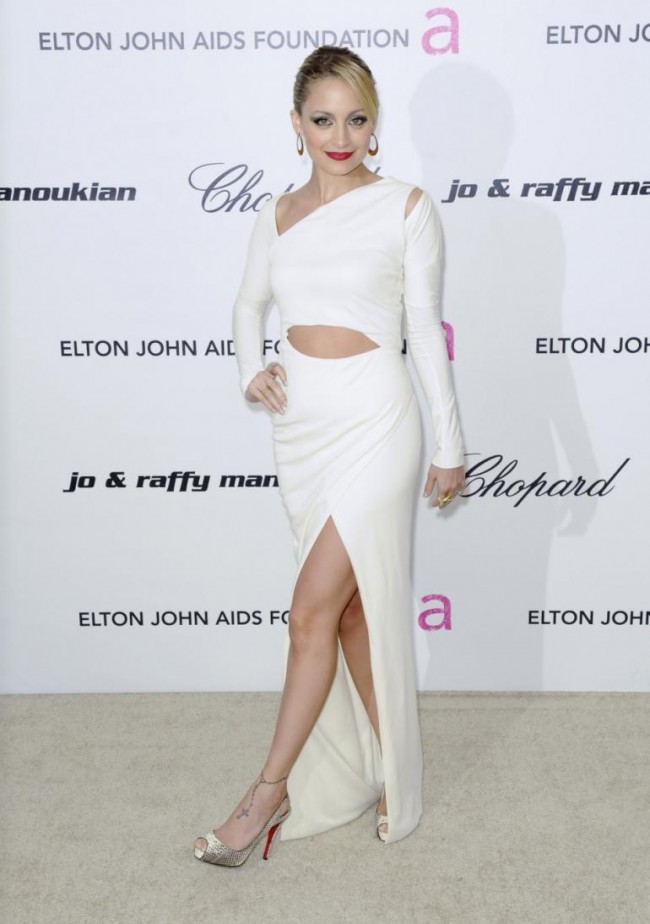 8. He performed his first public performance at the tender age of 5 and sang 'Climb Every Mountain'.

9.  Thriller is the best selling album of all time. It sold 42.4 million copies.

12. The Thriller video was narrated by Vincent Price.

13. The costumes for the "Thriller" video came from the Salvation Army. 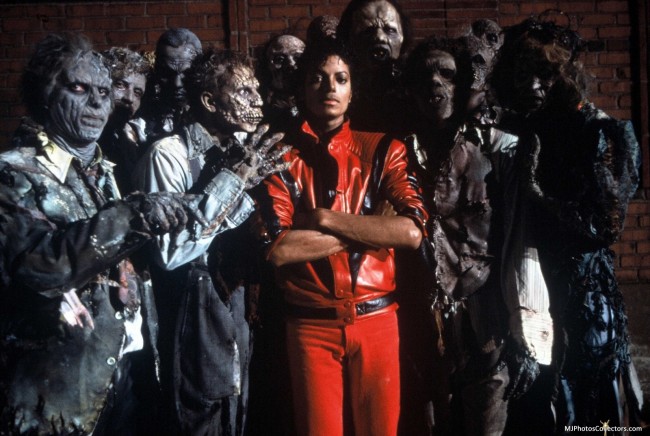 14. The popular Thriller video that we've all come to know and love almost didn't make the cut. Michael wanted the "Thriller" video destroyed after he found out that the Jehovah's Witnesses heard he was doing a video about a werewolf. He later agreed to go ahead with it after a disclaimer was added to the video.

15. Michael Jackson's love interest in the "Thriller" video, Ola Ray, was a Playboy Playmate. She later suggested that she and Michael had a fling while shooting the video. This is what she looks like today.

17. The Thriller music video has its own Lego version.

18. Britney Spears recently paid homage the music video's monologue for BBC Radio 1 and it is hilarious!

19. His favorite food was Mexican. A burrito and taco would leave him happy and satisfied.

21. Two other best-selling records of the world of his also include 'Bad' and 'Dangerous'.

22. His Neverland Ranch is a 2,700-acre property that has a theme park, a menagerie, and a movie theater. Here's a video of what the ranch looked like before Michael Jackson passed away.

24. He had a deep love of children - perhaps because of his lost childhood due to his early singing career. He would wear a black armband to remind people of suffering children around the world.

25. He has two stars on the Hollywood Walk of Fame, one for himself and one for the Jackson 5. 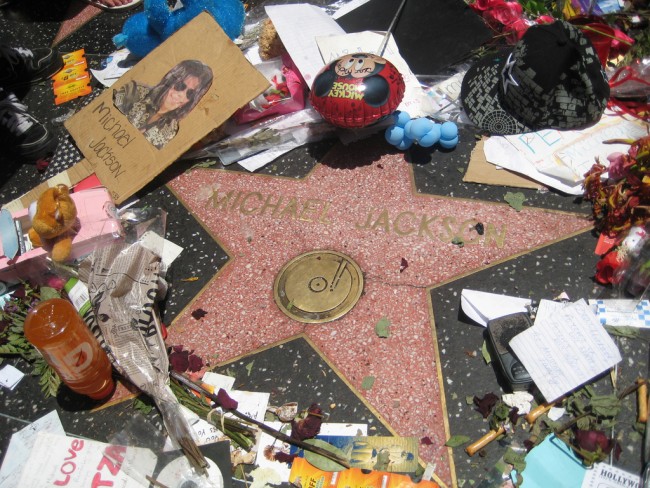 27. Billie Jean is based on a true story. Michael claims an obsessive fan tried to say he was the father of her child.

28. His song Beat It made it to "white radio" stations due to Eddie Van Halen's guitar solo on the track. 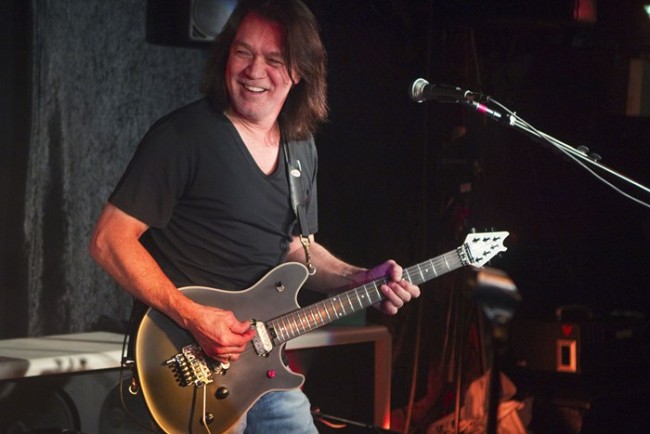 30. Jackson's father, Joe Jackson, used to scare him when he was child by using monster masks. 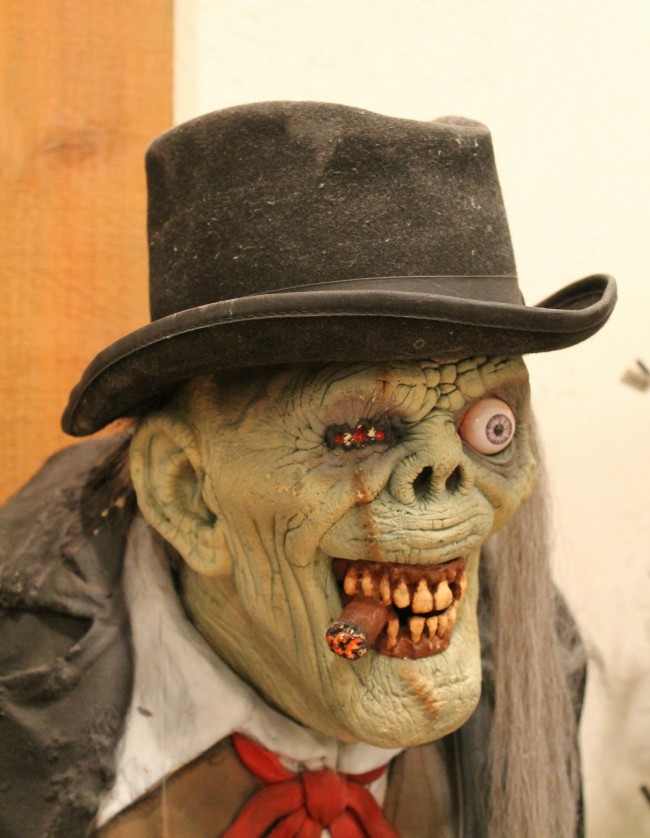 31. He played a scarecrow in a The Wiz, a movie version of the Wizard of Oz. 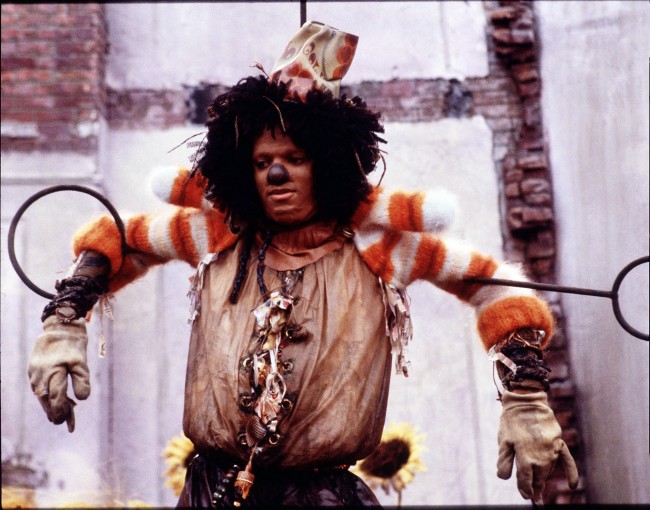 32. As a child, his favorite animated character was Pinocchio. 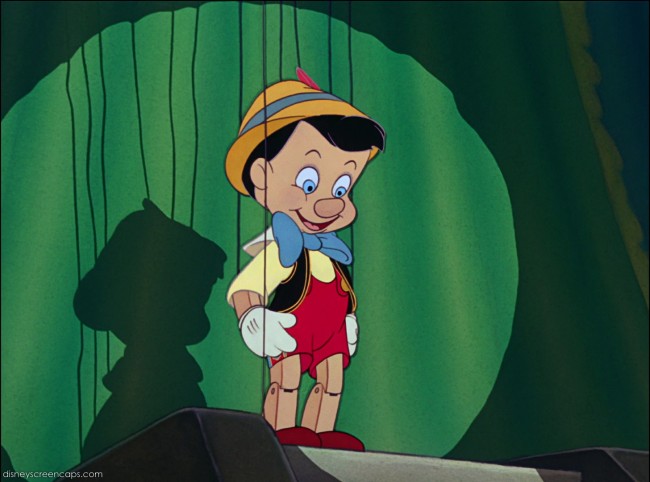 33. Jackson was close friends with actor Macaulay Caulkin and appeared in the video of Black Or White. He is also the godfather to Jackson's children Prince and Paris.

34. He had lavish taste and the means to satisfy it. He bought the Best Picture Oscar awarded to David O. Selznick for Gone With The Wind for $1.5 million in 1999. 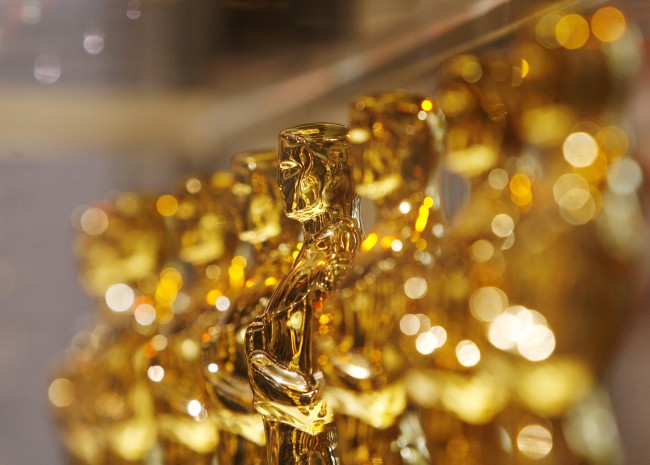 35. He made international headlines after he was photographed and filmed dangling his son Prince from over a Berlin hotel balcony in 2002. 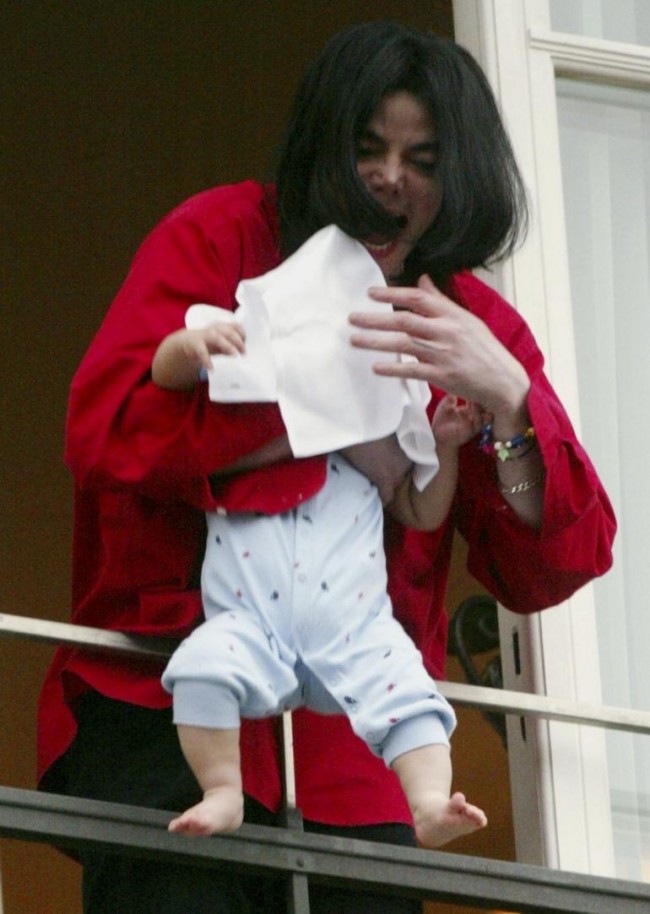 36. He was once accused by a library of owing $1 million in overdue book fines!

37. He was fond of pets. He had a python called Crusher, two llamas called Louis and Lola and his most famous pet was Bubbles, the chimpanzee. 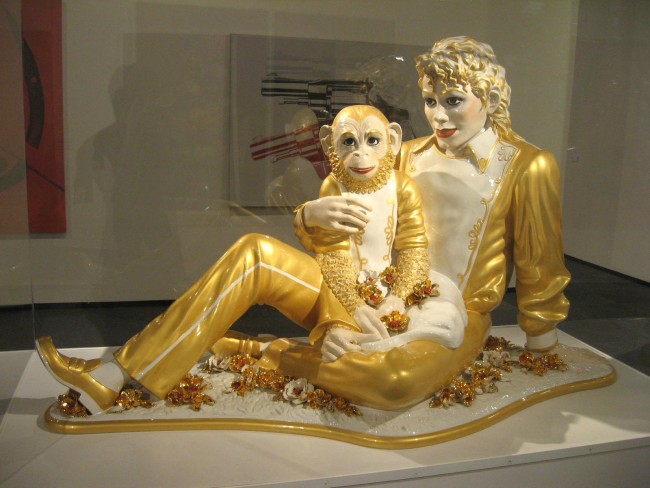 38. Bubbles went on to be an aid for research after he was adopted from a Texan cancer research clinic when he was three.

39. The music video of his single Liberian Girl features an extraordinary ensemble of the era's stars including - John Travolta, Olivia Newton-John, Whoopi Goldberg, Steven Spielberg, Quincy Jones, Virginia Madsen, David Copperfield, Danny Glover and Dan Akroyd. He only appeared at the end of the video.

40. He moved to Bahrain, on invitation by the Sheikh of Bahrain, after he was acquitted of sexual abuse charges in 2005. 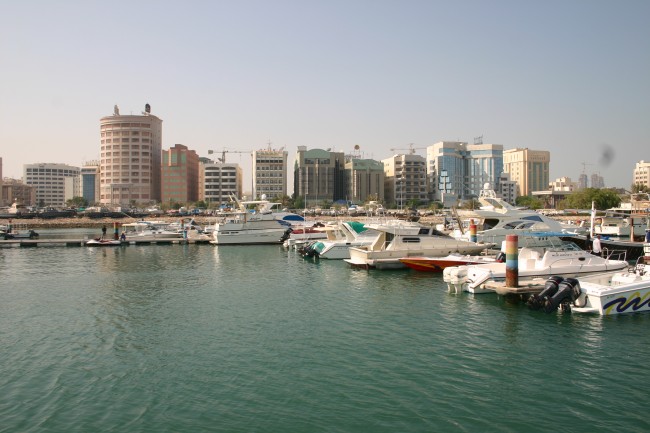 41. He said he had only two cosmetic surgery procedures, one on his nose and the other on his chin. Jackson broke his nose during a complex dance routine in 1979 and underwent rhinoplasty surgery which was not a success as he said he had problems breathing . Many believe that he used this as an excuse to get a nose job. His extreme physical transformation suggests that he's had more than just two, however.

42. Jackson was charged with seven counts of child sexual abuse and two counts of administering an intoxicating agent in order to commit a child sexual abuse felony against Gavin Arvizo in 2003, who was under 14 at the time. Earlier that year, a Granada Television documentary, called Living with Michael Jackson, showed the pop star holding hands and discussing sleeping arrangements with Arvizo. Jackson was found not guilty but this ultimately affected his music career.

44. For beauty purposes and to live longer, Michael Jackson used to sleep in an oxygen tent. He later donated the bed to a Californian medical center as a therapeutic aid for burn victims.

45. There is an Egyptian sculpture which bears a striking resemblance to Michael Jackson. This was spotted by Flickr user mandalariangirl at the Field Museum in Chicago. 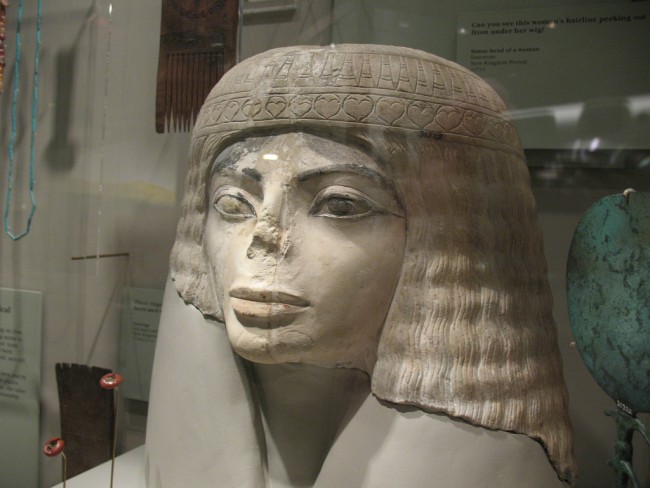 46. Michael Jackson invented and patented special boots that allowed the wearer to lean so far forward that it seems to defy gravity. He used these for the famous "lean" in the "Smooth Criminal" music video.

47. He suffered from a rare genetic disease called Alpha-1 antitrypsin deficiency. The inherited disorder that may cause lung disease and liver disease.

48. The Los Angeles mansion he was renting just before he passed away once belonged to Sean Connery.

49. Jackson paid a staggering $47 million for the publishing rights to the Beatles back catalogue in 1985 and sold a share of to Sony in 1995 for $95 million.

50. Michael Jackson's memorial service was watched by over 2.5 billion viewers worldwide, which would make it the most watched live television broadcast in history worldwide. Although this number is not widely agreed upon, it was still a widely watched event. 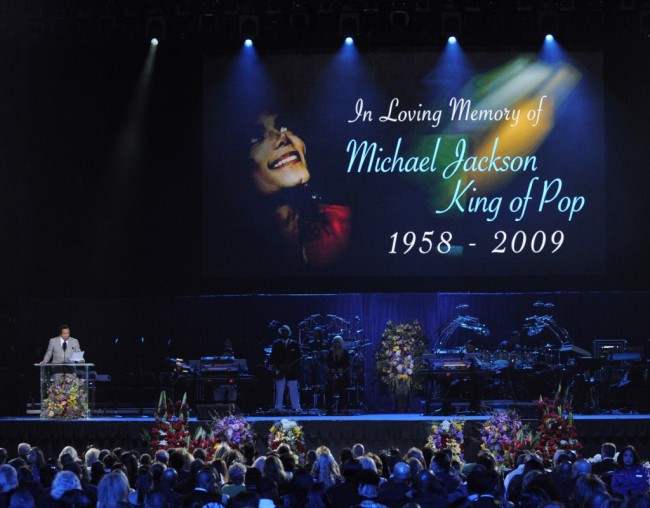 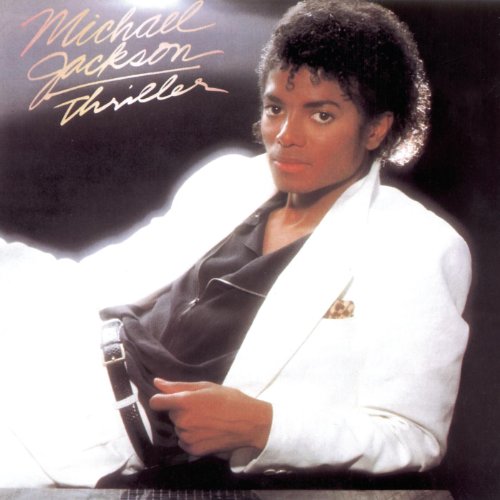 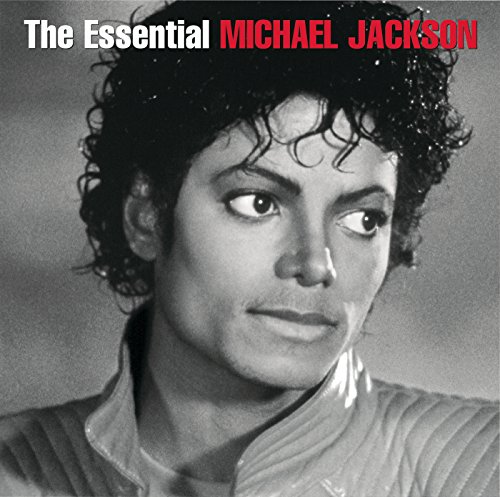 (click photo to check price)
The Essential Michael Jackson (Click Link to Check Price on Amazon)
Editor's Rating : 9.6 out of 10 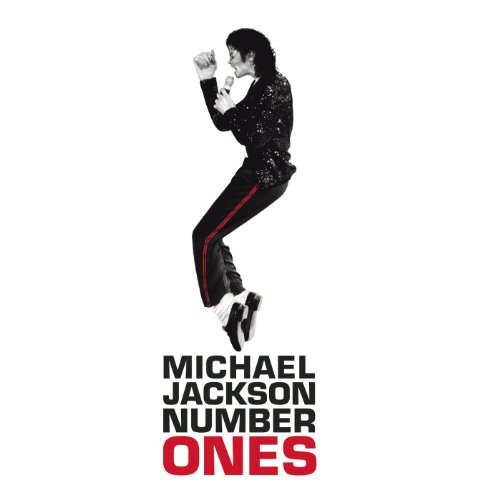 (click photo to check price)
Number Ones (Click Link to Check Price on Amazon)
Editor's Rating : 9.4 out of 10 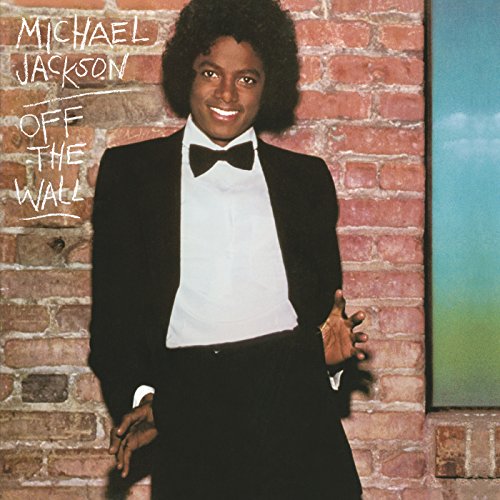 (click photo to check price)
Off the Wall (Click Link to Check Price on Amazon)
Editor's Rating : 8.5 out of 10 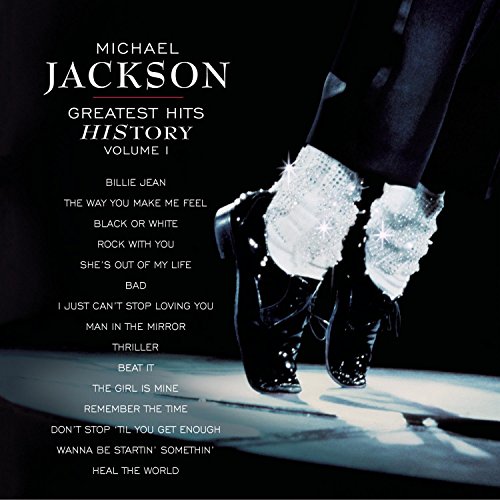 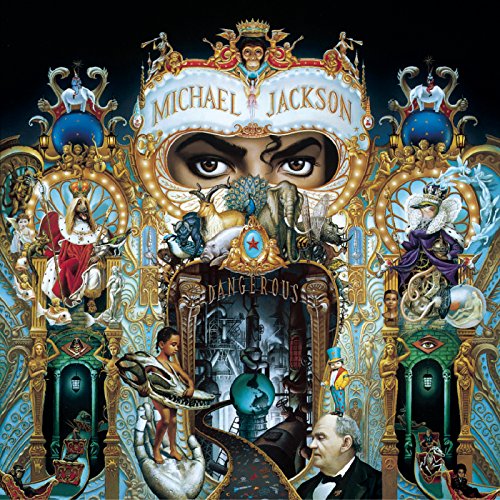 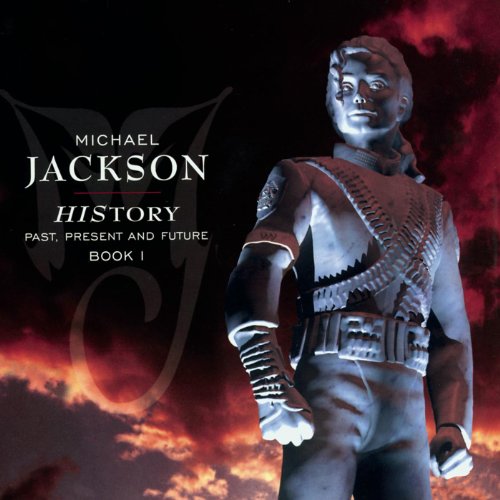 (click photo to check price)
History - Past, Present And Future - Book I (Click Link to Check Price on Amazon)
Editor's Rating : 8.5 out of 10 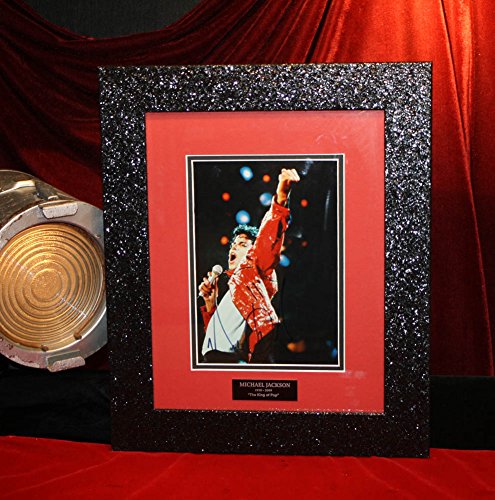