50 interesting facts about Cristiano Ronaldo: diagnosed with a racing heart at 15, wealthiest soccer player
Share Tweet Email 0 Comments
NEXT> Elephant is lulled to sleep by a friend singing a lullaby (VIDEO)
Saturday, September 19, 2020
STAY CONNECTED WITH US 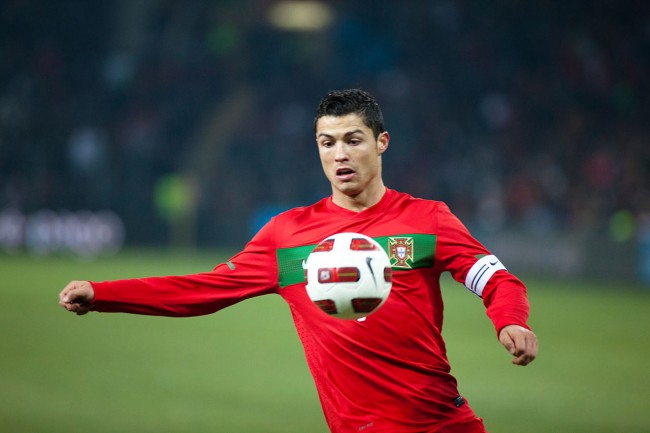 Cristiano Ronaldo is a professional soccer player who has set records while playing for both Manchester United and Real Madrid. 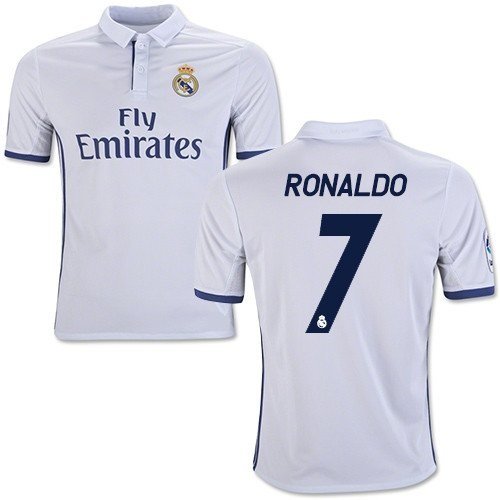