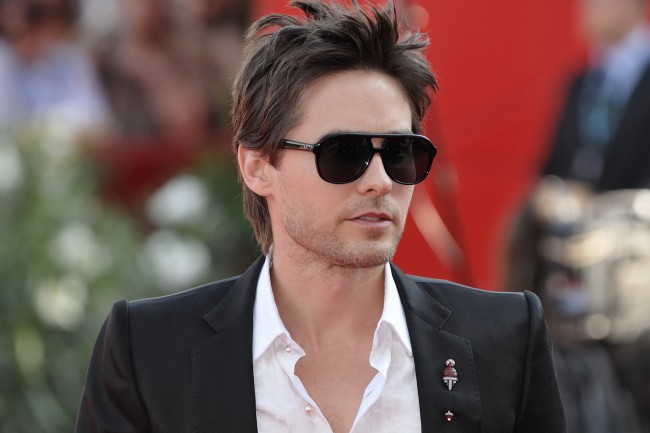 Jared Leto is an actor known for roles in the films Requiem for a Dream and Dallas Buyers Club. He is also co-founder and lead singer of the rock band 30 Seconds to Mars.