Ralph Fiennes is an English actor and a noted Shakespeare interpreter, who has achieved great success onstage for the portrayal of Nazi war criminal Amon Goeth in the 1993 movie “Schindler's List.” Here are 50 facts about the actor 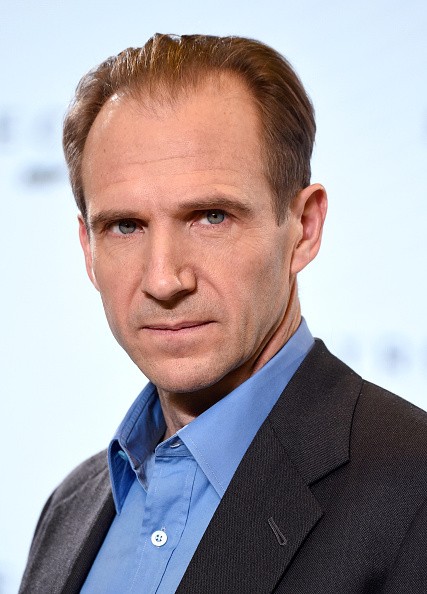 (Photo : Karwai Tang/WireImage) Ralph Fiennes attends the photocall to announce the start of the production of the 24th Bond Film 'Spectre' at Pinewood Studios on December 4, 2014 in Iver Heath, England.
NEXT POST