43 Facts About Jean Dujardin - George Valentin From ‘The Artist’

Jean Dujardin is a French actor, director and producer, who started his career as a stand-up comedian in Paris, and rose to fame with his performance as secret agent Hubert Bonisseur de La Bath in “OSS 117: Cairo, Nest of Spies.” Here are 43 facts about the Academy Award winner. 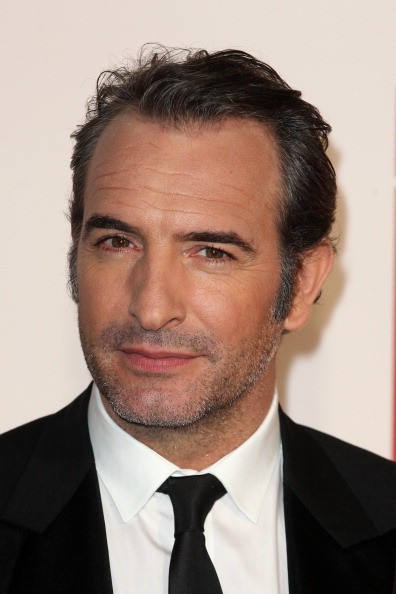