45 Facts about Warren Buffett - Most Successful Investor In The World
Share Tweet Email 0 Comments
NEXT> 42 Facts about Sir Garfield Sobers
Wednesday, January 20, 2021
STAY CONNECTED WITH US

45 Facts about Warren Buffett - Most Successful Investor In The World

Warren Buffett is an American business magnet and philanthropist, who is considered to be the one of the most influential people in the world. Here are 45 facts about Buffett: 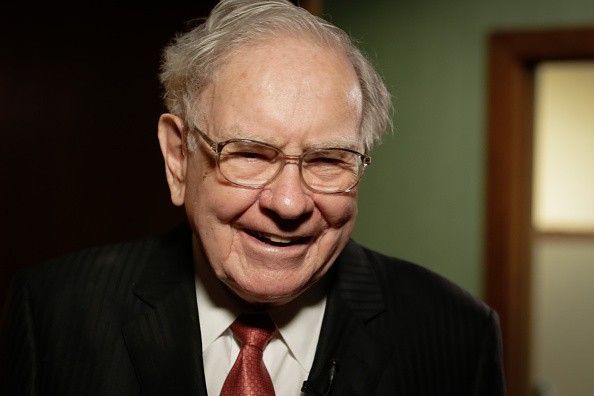 (Photo : David A. Grogan/CNBC/NBCU Photo Bank via Getty Images) Warren Buffett in his office in Omaha, Nebraska, on August 4, 2015
NEXT POST