Rowan Atkinson is an English actor, comedian, and screenwriter, who has gained worldwide fame through his performance as Mr. Bean. Here are 45 facts about the actor: 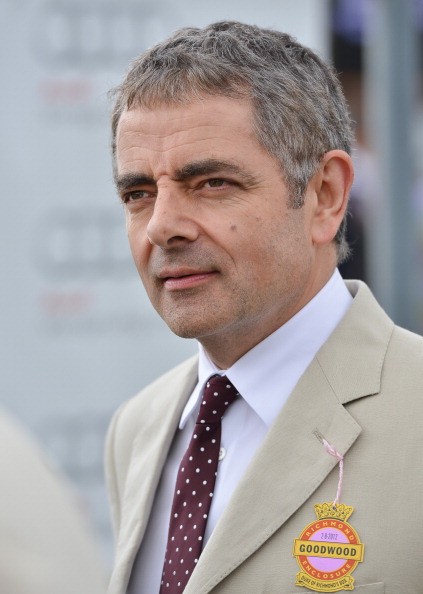