Jeffrey Archer is an English author and former politician, known for his best-selling works including “Kane and Abel” series, “Clifton Chronicles” and other novels like “Not a Penny More, Not a Penny Less.” Here are 45 facts about the author: 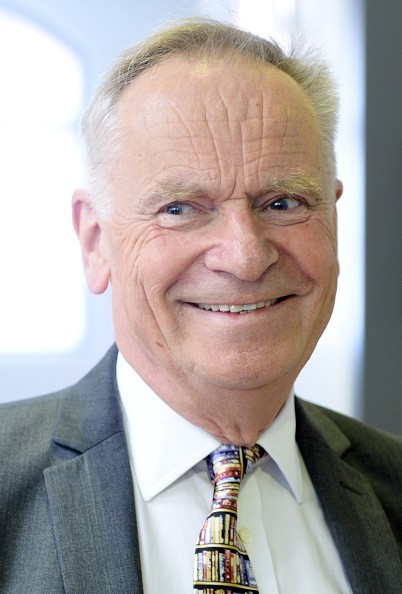