Dwayne Johnson is a Canadian and American actor, professional wrestler and producer. Here are some 50 interesting facts about him. 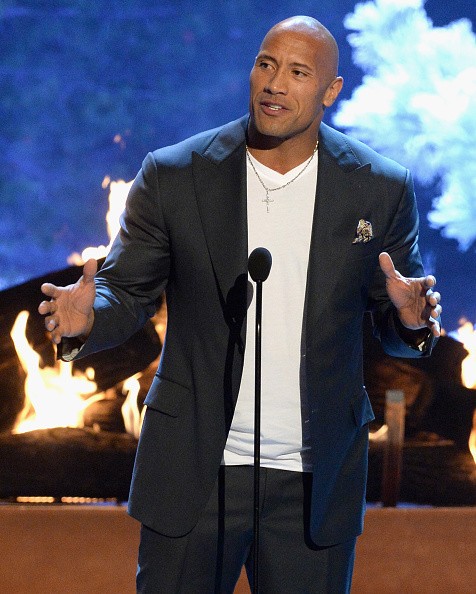 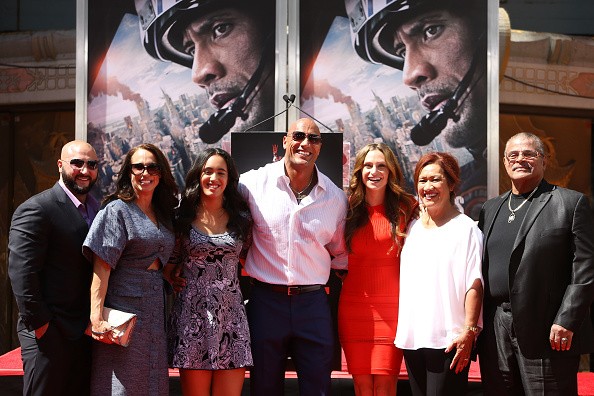