Timothy Donald Cook, an American business executive, developer and an industrial engineer, has been advocating cybersecurity, environmental preservation and political reformation of international as well as domestic surveillance, since taking over as the Chief Executive of Apple Inc. Here are 30 facts about him: 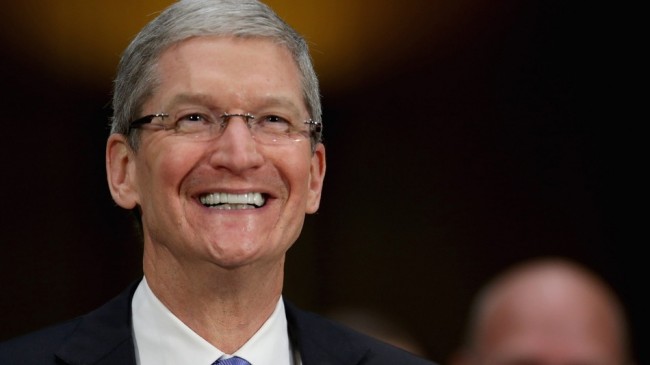