30 Mind Blowing Facts You Should Know About Penn and Teller

Penn & Teller - Penn Jillette and Raymond Teller, the American magicians and entertainers, are world famous for their act that blends comedy with magic. Here are 30 interesting facts about the duo: 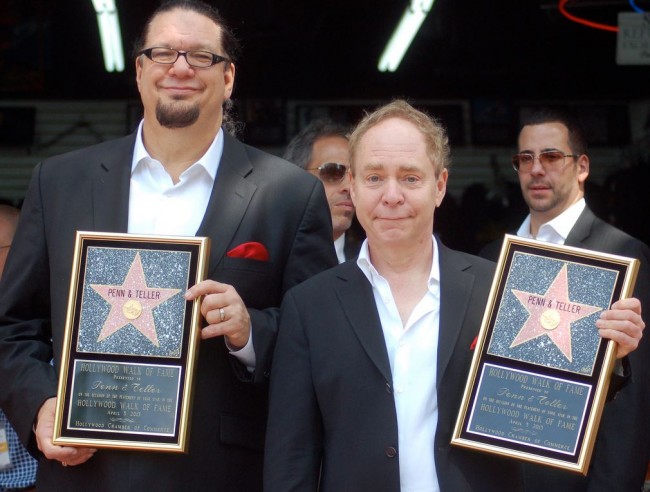