Sebastian Vettel is a German racing driver currently driving in Formula One for Scuderia Ferrari. He is considered as one among the most successful F1 drivers of all time. Here are 30 facts to know about him: 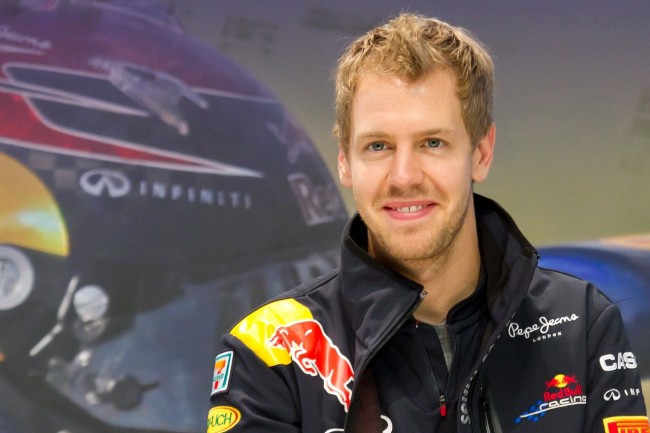