John Winston Ono Lennon, MBE, was one of the most popular English singers and songwriters in the history. Here are 30 unknown facts about the legend: 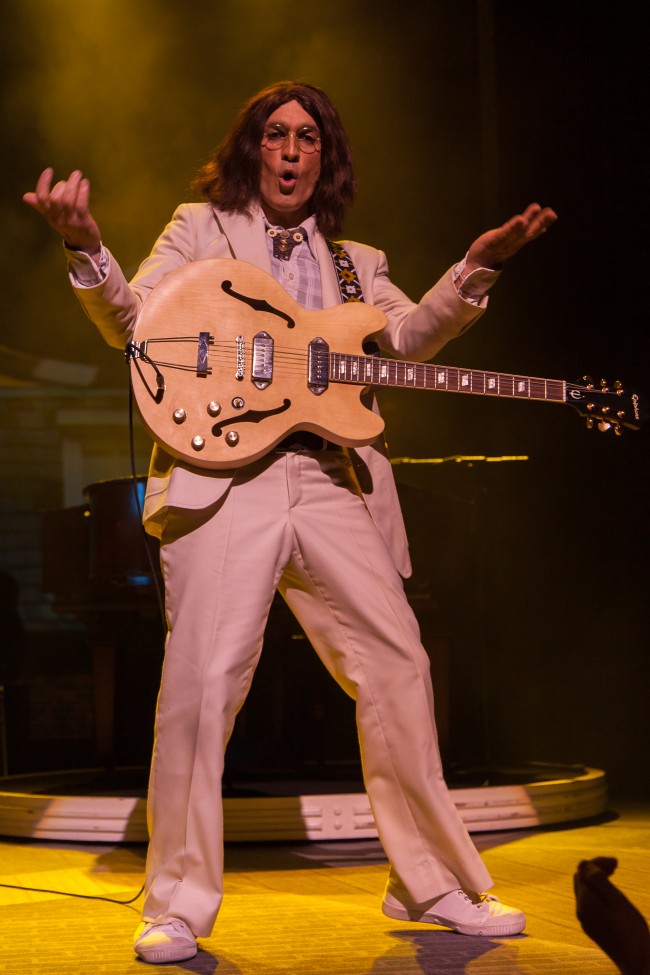