Cameron Jerrell Newton, an American football quarterback for the Carolina Panthers of the National Football League (NFL), became the first NFL quarterback to throw for 400 yards in his first game. Here are 30 facts about the footballer: 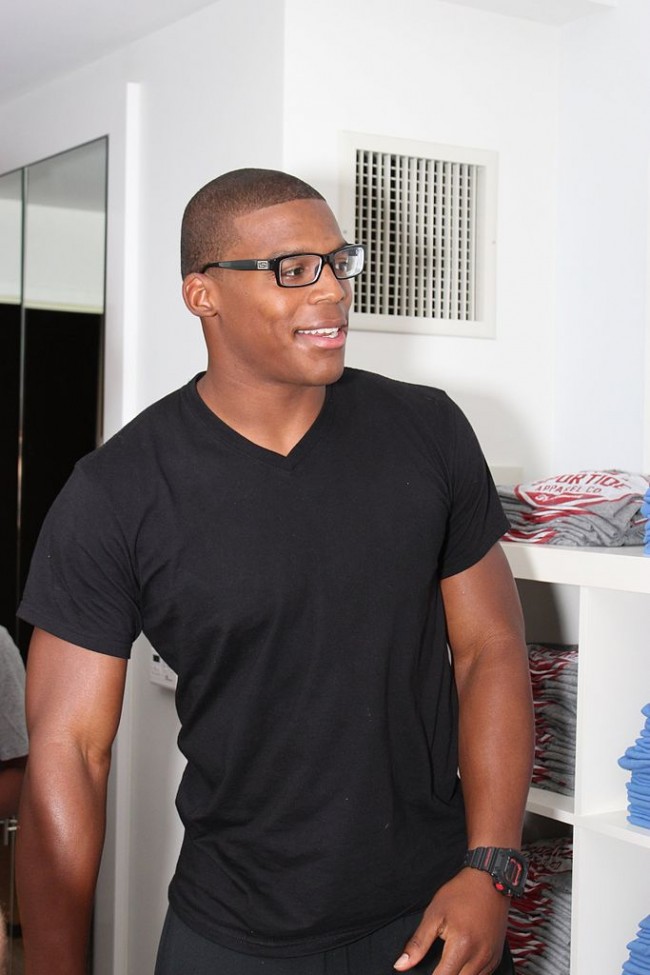