Known to direct some big budget action films and yet poorly rated by critics here are some very interesting and also unknown facts about Michael Bay, the American filmmaker. 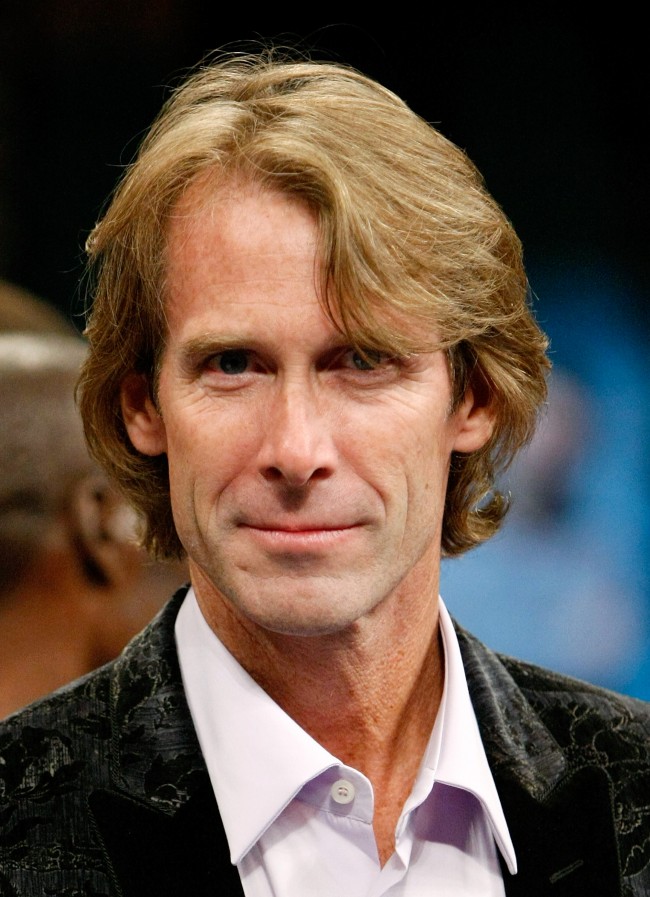