Sir Stirling Craufurd Moss OBE, an inductee into the International Motorsports Hall of Fame, is often described as "the greatest driver never to win the World Championship." Here are some very interesting facts about the British former Formula One racer: 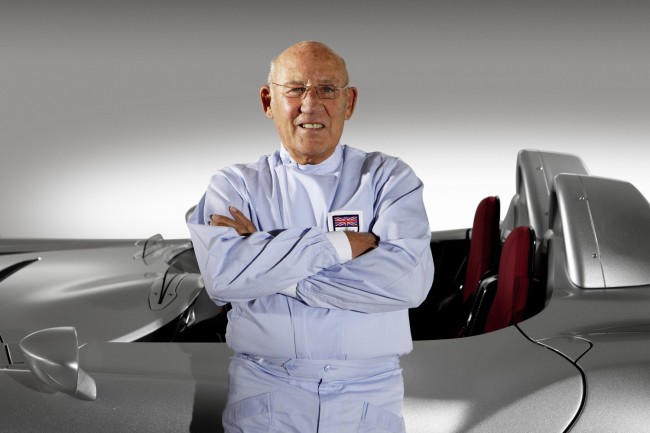