Radamel Falcao García Zárate, world famous as Radamel Falcao, or simply Falcao, plays a striker for Ligue 1 club AS Monaco, for whom he also serves as captain, and the Colombia national team. He is often called as "El Tigre" or "King of the Europa League." Here are some very interesting facts about the Colombian footballer: 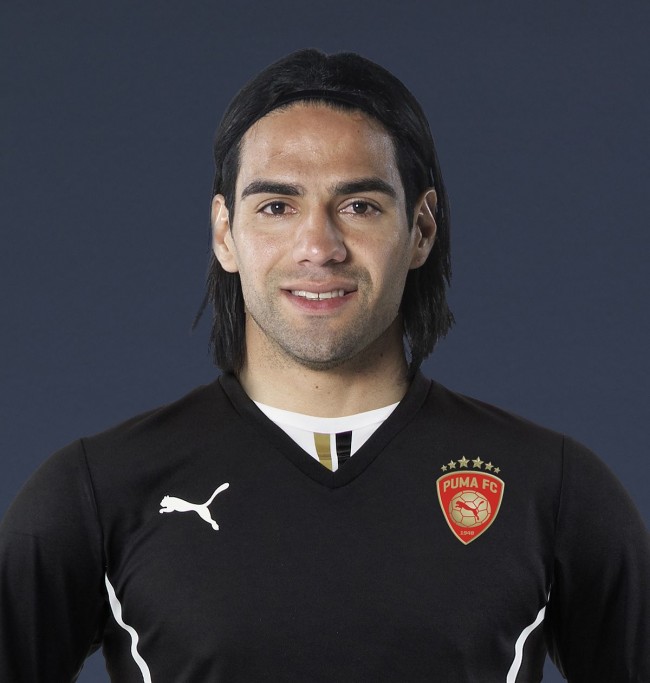