Vincent Anthony Vaughn, world renowned for his roles in the 1997 "The Lost World: Jurassic Park," the 2006 "The Break-Up," and the 2013 "The Internship," is often referred to as the leader of the famous "The Frat Pack," consisting of Will Ferrell, Jack Black, Ben Stiller, Steve Carell, Owen Wilson, and Luke Wilson. Here are some interesting things to know about the American actor, producer, screenwriter, activist, and comedian: 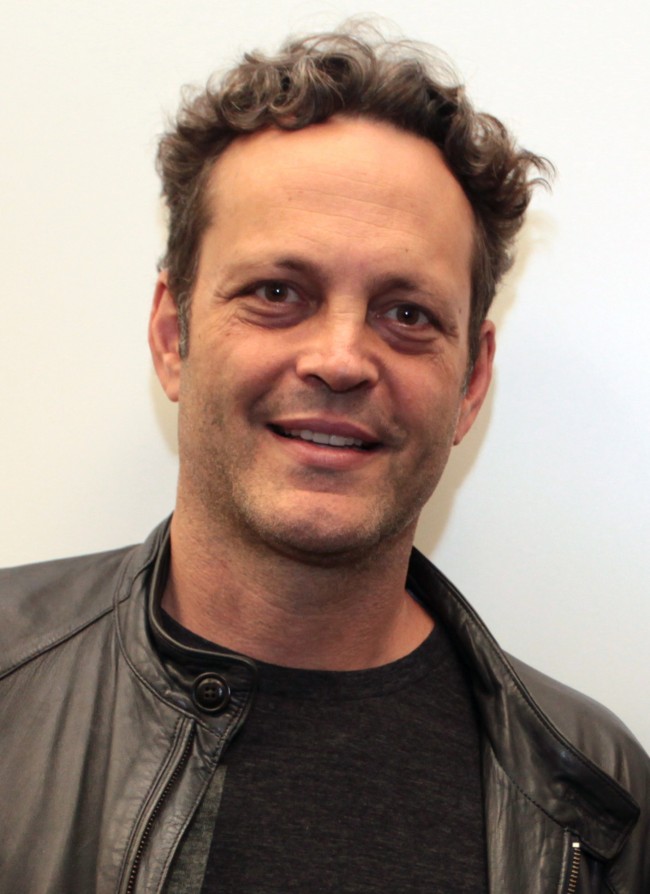