Paul Bettany, famous for his voice role as J.A.R.V.I.S. and the Vision in the Marvel Cinematic Universe, has several nominations including BAFTA Award for Best Actor in a Supporting Role to his name. Here are some interesting things to know about the English actor: 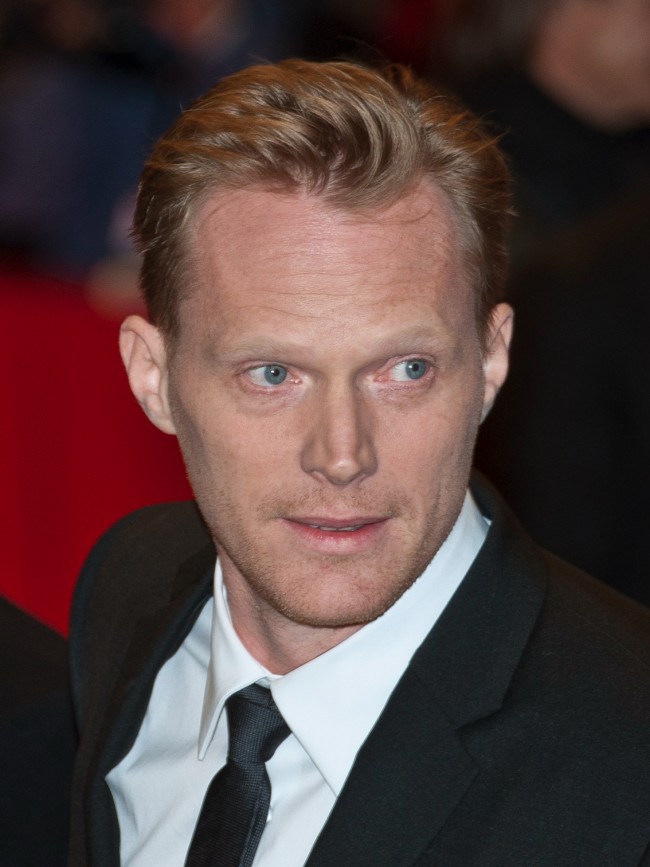