Jerome H. Powell, also known as Jay, is the current Chair of the Federal Reserve, serving from February 2018. It was in the year 1984 that Powell moved to investment banking, and since then has been working for several financial institutions. Here are some fascinating points to know about him: 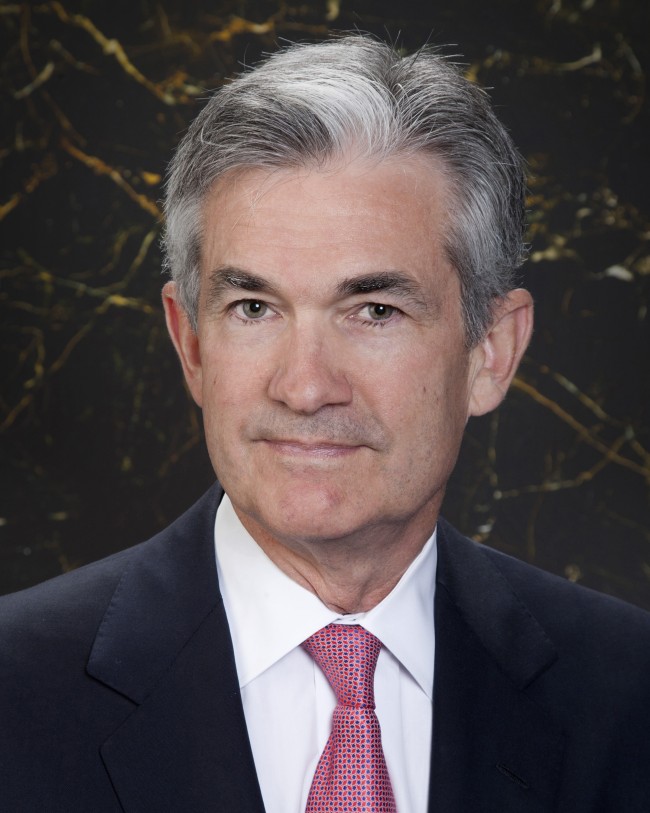