30 Interesting Facts We Bet You Didn’t Know About Li Keqiang
Share Tweet Email 0 Comments
NEXT> 30 Fascinating Things Everyone Should Know About Michel Temer
Monday, April 06, 2020
STAY CONNECTED WITH US

Li Keqiang, the current Premier of the State Council of the People's Republic of China, is one of the leading figures behind China's National Security, Financial and Economic Affairs, Deepening Reforms and Foreign Affairs. Here are some simple facts to know about the Chinese Politician: 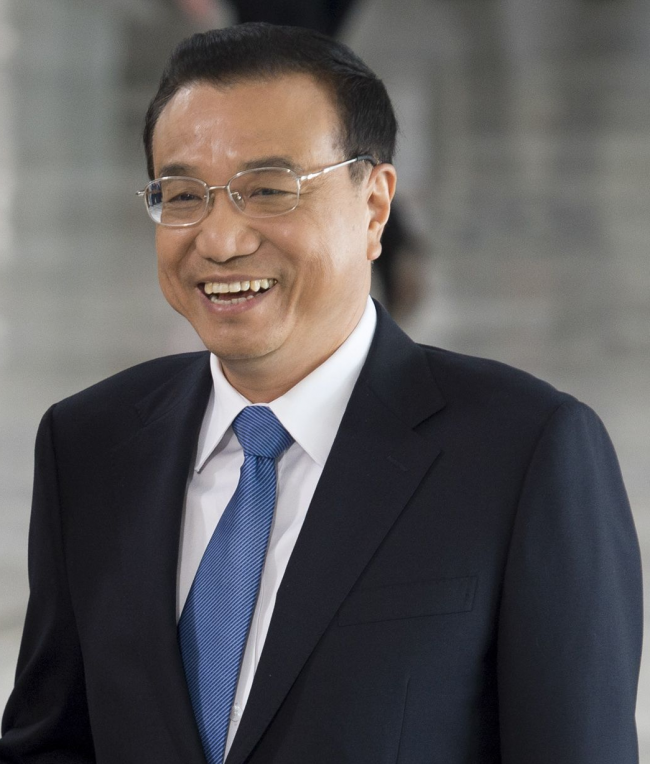