30 Inspiring Facts We Bet You Didn't Know About Steve Ballmer

Steve Ballmer, the current owner of the Los Angeles Clippers of the National Basketball Association (NBA), was the Chief Executive Officer of Microsoft for around 14 years. Here are some unknown facts about the American businessman and investor: 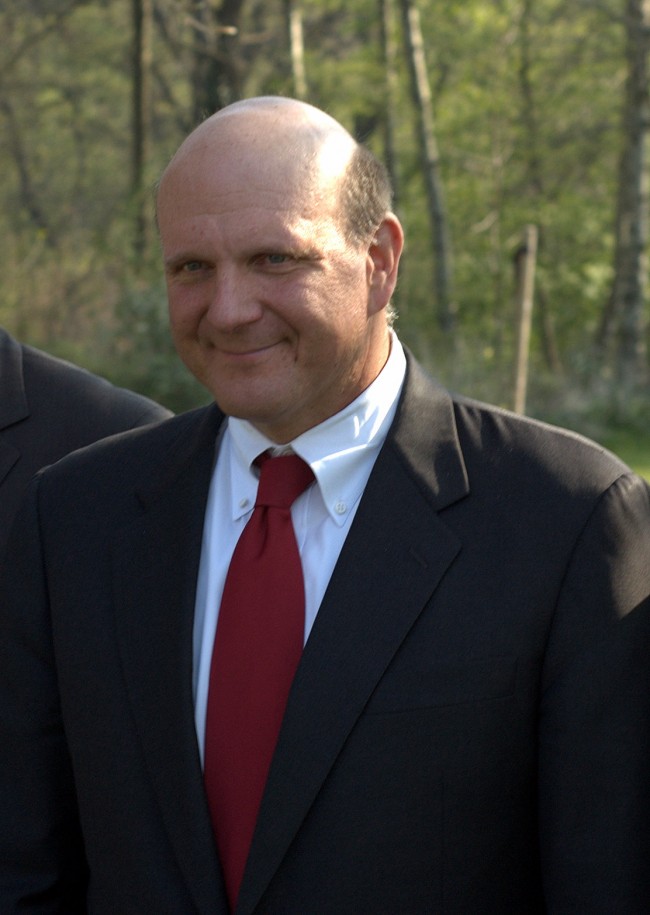